A statement from Aon and Willis Towers Watson (WTW) describes today’s regulatory approval from the European Commission (EC) as a “major step” towards the completion of the brokers’ pending merger. 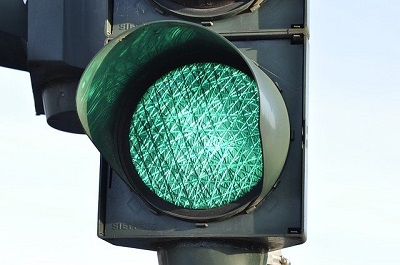 The approval was described as conditional on full compliance with a substantial set of commitments offered by Aon, including the divestment of central parts of WTW’s business to rival player Gallagher.

The Commission considers these concessions as key to preserving an adequate level of competition within the European Economic Area, in part by boosting the position of Gallagher as a credible alternative.

In a shared statement following the approval, Aon and WTW have said the decision “demonstrates continued progress toward obtaining regulatory clearances for the proposed combination.”

Continuing, the brokers said “this approval affirms that our proposed combination will accelerate innovation on behalf of clients, creating more choice in an already dynamic and competitive marketplace.”

But while the regulatory green light in Europe will surely be welcome news to Aon and WTW, the companies continue to face roadblocks to their merger in many other jurisdictions, including in the US, where the Department of Justice (DOJ) has filed a civil antitrust lawsuit to block the deal, arguing that it would create a “broking behemoth.”

In response, some analysts believe that further divestiture is a more likely outcome than the deal being abandoned completely – a move which would see Aon pay WTW a $1 billion termination fee.

Elsewhere, regulators in New Zealand, Singapore and Australia have all extended their review process for the merger, while South Africa has asked for further divestments to meet competition standards.

Nevertheless, Aon and WTW say they “remain committed to the benefits of the combination” and will “continue to work toward obtaining regulatory approval in all relevant jurisdictions.”