Egypt to set up insurance pool for natural disasters

The Insurance Federation of Egypt (IFE) has announced that the country is planning to launch a new insurance pool within the next six months in an effort to provide greater protection against natural disasters. 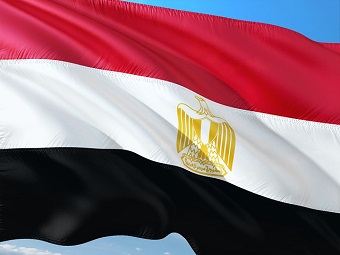 According to reports from Amwal Al Ghad, Chairman Alaa El-Zoheiry has confirmed that the IFE will shortly begin inviting re/insurers to take part in the pool.

This will include French state-backed reinsurer CCR Re, which the Federation hopes will help to provide coverage against natural catastrophes and uninsurable risks.

Egypt is exposed to a variety of natural hazards, including coastal and river floods, earthquakes, rockslides, sand storms, and water scarcity.

The Global Facility for Disaster Reduction and Recovery (GFDRR), a grant-funding mechanism managed by the World Bank, found that natural hazards killed nearly 1,500 people in Egypt over the last 20 years, with estimated economic damages of $346.7 million.

Climate change is also expect to increase the potential impact of these risks, the GFDRR noted, particularly given that most of Egypt’s population and infrastructure is concentrated around the Nile Delta and Mediterranean coast, where sea level rise could become a real danger.

Analysis by Deloitte claims that the majority of insurers expect that merger and acquisition (M&A) activity will drive more than...