The European Commission has approved China Re’s previously announced acquisition of Chaucer, concluding that the deal does not give rise to any competition concerns. 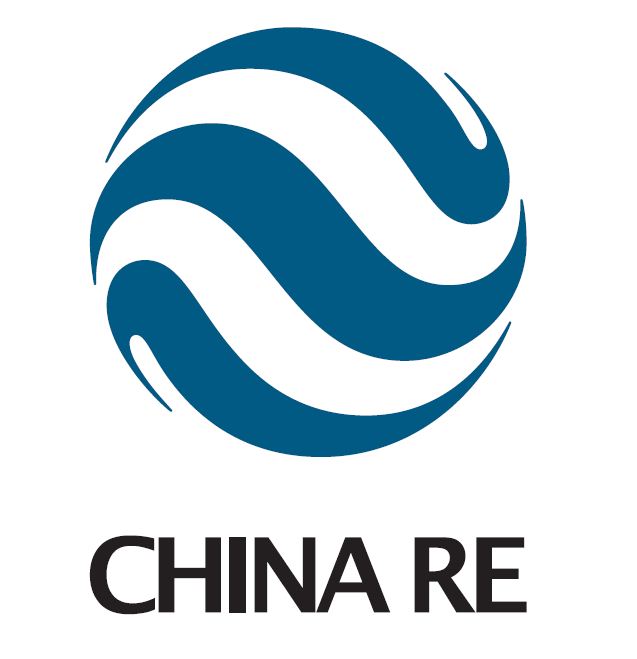 The EU governing body explained that the proposed transaction may entail “horizontal overlaps between the companies’ activities,” but would ultimately raise no competition concerns given the limited market position of the combined business.

China Re revealed in September 2018 that it planned to acquire Chaucer from parent company The Hanover for a consideration of $950 million.

The Hanover had stated earlier in the year that it was exploring “strategic alternatives” for Chaucer, which it said could include a possible sale.

China Re, meanwhile, is one of the leading reinsurers in Asia and is active in the property and casualty (P&C), life and health, and asset management spaces.

The reinsurer claimed that the acquisition would position it to continue the expansion of its domestic business, while building out its strategic capabilities for its partners and customers.

The European Commission examined the transaction under the simplified merger review procedure and approved it under the EU Merger Regulation.

The International Group of P&I Clubs (IGP&I), a provider of protection and indemnity (P&I) insurance to the global shipping industry,...