Everest Re promotes Sharry Tibbitt to Deputy CUO for Reinsurance

Global re/insurer Everest Re Group, Ltd. has announced the promotion of Sharry Tibbitt to Deputy Chief Underwriting Officer (CUO) for its Reinsurance division, reporting to Chris Downey, CUO for Reinsurance. 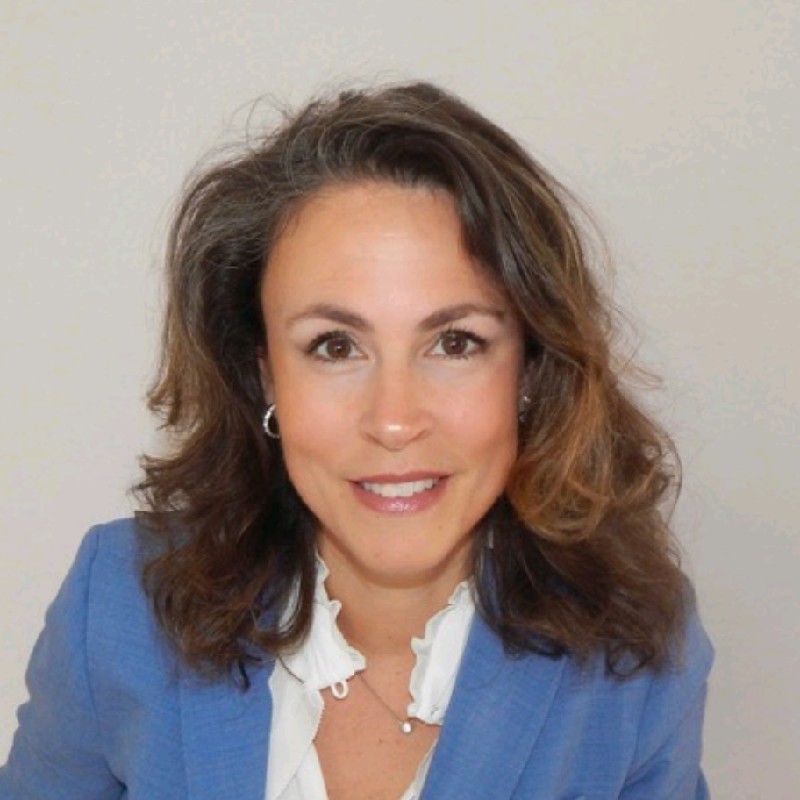 In her new role, Tibbitt will work alongside Downey and closely with leadership across the reinsurance unit to both guide and manage Everest Re’s overall reinsurance portfolio, while at the same time develop profitable areas for growth and continued diversification.

She brings more than 20 years of experience to the role, and over the past nine years has held numerous positions at Everest, including Senior Vice President (SVP) of Property and Specialty, and Vice President of Treaty Underwriting.

Since she joined the firm in 2011, Tibbitt has played a vital role in building out a profitable Treaty Property book, and was also integral in both the launch and implementation of the Reinsurance division’s new internal underwriting platform.

Commenting on the promotion, President and Chief Executive Officer (CEO) of the Reinsurance division, John Doucette, said: “Sharry is committed to the continuous improvement of Everest and continually strives to advance the organization through a ‘lead by example’ mentality.

“Over the past few years, she has been pivotal in planning the strategy and execution of transitioning Everest onto a more modern, comprehensive underwriting platform, which has been revolutionary for the group. I am confident that by leveraging Sharry’s seasoned underwriting expertise and leadership acumen, Everest Reinsurance will realize many new opportunities in the years ahead.”