The UK’s insurance industry has been praised for its transparency and efficiency in a new EY indexing report that also describes its Environmental Social and Governance (ESG) performance lagging behind its European peers. 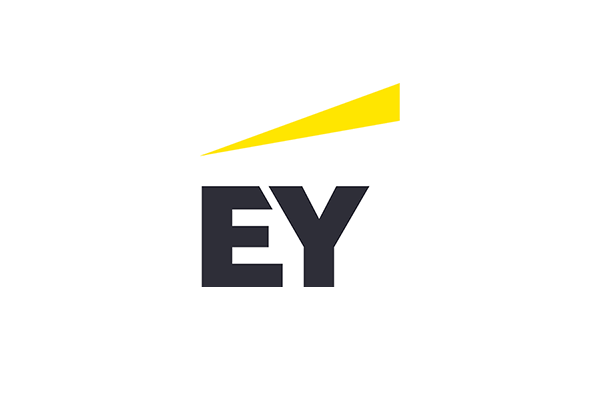 Both the UK and Belgian insurance markets are described by EY in its global indexing report as being unparalleled in its good governance.

EY also notes UK insurers as leading by example on transparency while maintaining robust checks and controls in place.

Concurrently however EY sees the market’s 6.6 score out of ten for ESG activity as a cause for concern, despite being higher than average on a global scale.

Analysts call attention to the scale itself as problematic becuase it compares performance against a standard that is still unnaceptable within the context of a sustainable planet.

In terms of physical footprint, just four of the 11 UK insurers included in the Index report having environmentally friendly or green offices, and only one firm reports its expenditures around environmental practices and initiatives.

UK insurers are described as having scored particularly poorly on waste and water management parameters, with just two out of 11 disclosing their water usage and waste output, and none report any recycling initiatives.

On the business side, only four UK insurers claim to have products and services that are designed to have positive environment effects.

UK insurers’ rate of disclosing ESG data is actually pegged at 63%, though, against the 20-plus parameters tracked by EY’s index, which is higher than the global benchmark of 55% and places it in the top ten globally.

However, EY says the parameters are wide-ranging across the ESG spectrum, capturing data such as CO2 emissions and environmental policies all the way through to a firm’s HR policies and board-level independence and governance structures.

To achieve higher scores on the green agenda, UK insurers have been called to further incorporate environmental processes into their corporate strategies, while developing more green-focused policies and products, as well as improving their reporting.

“The UK has long been recognised as one of the best places in the world to do business, which is partly due to its heritage of strong corporate governance, reinforced by industry codes and regulation,” said Gill Lofts, UK Sustainable Finance Leader at EY.

“While the insurance industry should be commended for its exemplary governance structures, this Index demonstrates that there is still a long way to go to fulfil any ambitions to lead on environmental and social practices.

“The Bank of England’s emphasis on supporting the transition to a carbon neutral economy and last year’s Government announcements calling for the City to become a leader in green finance highlight that the motivation is there.

“In addition, the UK’s ongoing strong supervisory framework should accelerate insurers’ focus on environmental factors, but firms need to continue going beyond regulation if they are to break into the ranks of the top global performers on social and environmental measures.”

Karl Meekings, Global Financial Services Analyst at EY, added, “Disclosure is a strong indicator of progress on sustainable finance. It suggests that firms are acting to meet ESG goals, are willing for their efforts to be scrutinised, and are committed to making further improvements – good signs for the future.

“However, what is clear from the Index is that ‘good’ is still a low benchmark, and there is an enormous amount of progress to be made for any insurance market to truly claim triumph, especially by the smaller firms who have catching up to do with their larger peers.”