The results of a new poll by the Chartered Insurance Institute (CII) show that two-thirds of insurance professionals feel that the FCA’s recent business interruption (BI) case has reduced trust in the sector. 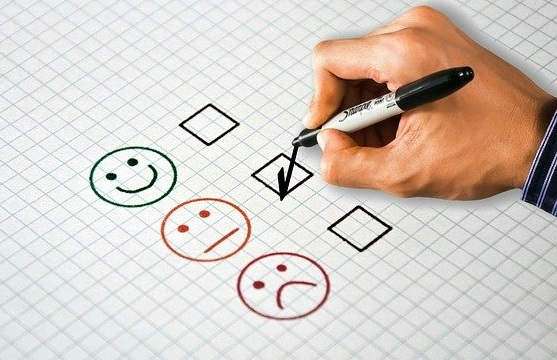 Last month, the UK High Court gave its landmark verdict on the case brought forward by the FCA, which aimed to provide legal clarity on whether insurers were obligated to pay out on BI losses related to the pandemic.

Based on a sample of policy wordings, the court decided that most, but not all, of the disease clauses provide cover for losses connected to COVID-19.

It’s thought that some 370,000 small businesses were affected by the outcome of the court case, with analysts estimating that between £3.7 billion and £7.4 billion of claims was in question.

Following the case, a social media survey of 142 of the CII’s professional body members showed that 29% felt the public’s trust in insurance had been greatly reduced, and 39% thought it had somewhat reduced the faith consumers have in policies paying out.

Adding to this sentiment is the fact that many insurers have been accused of refusing to pay out on BI claims even after the court ruling, which has led one group of policyholders to call on the FCA to intervene.

“Consumers continue to value transparency and clarity as integral to trusting services and their providers,” said Keith Richards, Chief Membership Officer of the CII.

“The poll results show how pragmatic insurance professionals are about the role of trust in their relationships with consumers and how important it is tied to not just their actions but the actions of everyone involved in the market.”

Richards continued: “Since the FCA test case was announced we have set out a clear blueprint as to how insurers could respond to the situation, predicated on settling claims outside of the courts where possible, looking towards improving clarity standards in product governance and looking to the future, supporting a comprehensive look at the role insurance can play in future pandemics, and where government liability needs to be introduced.”

“We are pleased to see many of these actions have been followed, and we hope that the recent judgement will be a catalyst for the sector to take further action, where it is needed.”

Where the same words and phrases are used in different contracts, there should be a consensus among professionals about what those terms mean, it suggested, so that consumers can be reassured that two policies that look the same on paper cover the same risks.

The Institute also called for improve advice processes to help clients understand both the insurable and non-insurable risks they face, and the establishment of an approach to pandemic and other systemic risks that clearly sets out the scope of government intervention.

“If the government clarifies the risks it is prepared to cover, the market can be clear on how it will cover the risks that it is capable of covering,” the CII concluded.

Catastrophe risk modeller CoreLogic has pegged the insured wind losses for residential and commercial properties in Louisiana and Texas from hurricane...