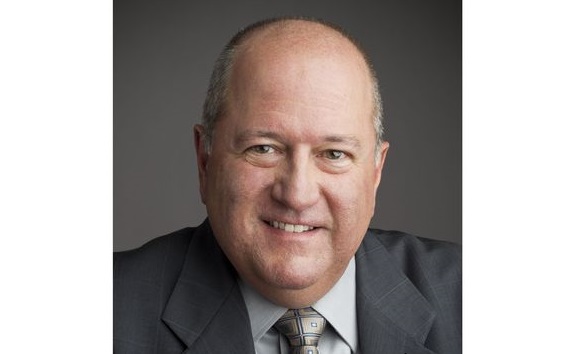 Alonso currently serves as FM Global’s Eastern US division manager, and will assume his new role on February 1.

He has been with the firm since joining the company in 1985 as an engineering consultant and has held various positions including claims management roles in the company’s Chicago office.

In 2006, he was named senior vice president, manager, claims, a role he served in until 2018, when he became the company’s Boston, Massachusetts, USA, operations manager.

Analysts at S&P Global Ratings are “optimistic” about the continuation of re/insurance rate increases into 2020, following what they regard...