Global reinsurance broker Gallagher Re has made changes within its Australia operations with a raft of new hires led by the appointment of a new Chief Executive Officer (CEO). 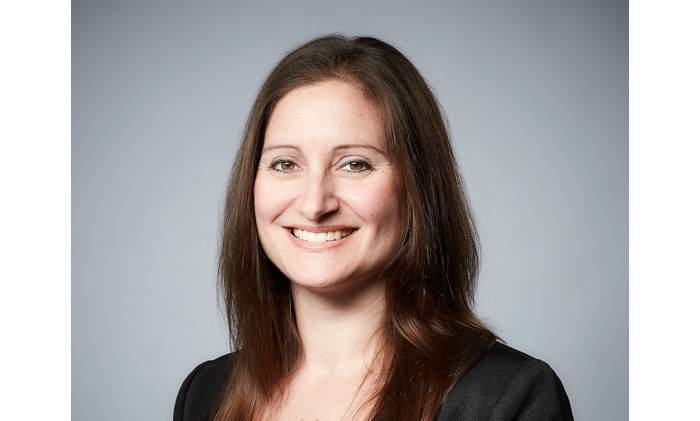 Heather Bone has been appointed as CEO from March, where she will lead the company’s operations in the country, working closely with Cameron Green, chairman of Gallagher Re, Australia.

Bone joins from Munich Re where she has been since 2019, serving as head of strategy, non-life, since 2020.

She brings over 20 years of industry knowledge, which will be a significant asset to the team and to her role as CEO.

Her appointment follows a number of others which have been made this year.

Green said: “Led by Heather, the calibre of the individuals joining Gallagher Re in Australia not only reinforces our already very strong position in the region but sends a signal to the market that we have ambitious plans and clear intentions and there’s more to come.

“Heather is an accomplished actuary and experienced leader in the insurance sector, with a proven record of driving business success through building a deep understanding of customer needs, and I have no doubt she will be an invaluable addition to our proposition. This is a very exciting time for our business in Australia.”

Tony Melia, CEO, International, Gallagher Re, added: “Heather is an outstanding addition to an already first-class team and I have every confidence that under her direction the business in Australia will go from strength to strength.”