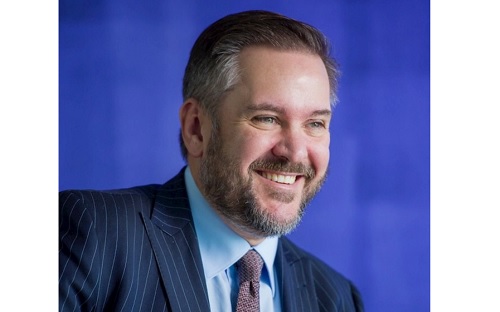 Lot, who is currently a Client Executive for Globals, will take up his new position and join the Reinsurance Management team on 1 April.

He has more than 25 years of industry experience, having joined Swiss Re in 1995 as a casualty underwriter in Division Asia and later holding various roles in the alternative risk space.

Lot also worked at reinsurer Converium for four years before returning to Swiss Re in 2006, first as senior structurer and then as the Global Head of Structured Reinsurance Solutions.

In this Armonk-based role, he led a global team of 25 senior structurers and expanded Swiss Re’s large transactions franchise with insurance and corporate clients.

Isherwood, who Lot is to take over from, will himself succeed Eric Smith who is set to retire from his CEO position in April 2020.

French reinsurer SCOR has announced that Paul Christoff will be proposed as President and Chief Executive Officer (CEO) of SCOR...