Verisk Extreme Event Solutions has released its 2022 Global Modelled Catastrophe Losses Report, estimating that on an annual average basis, catastrophes around the world are expected to cause around $123bn in insured losses compared to an average of $74bn in actual losses over the past 10 years. 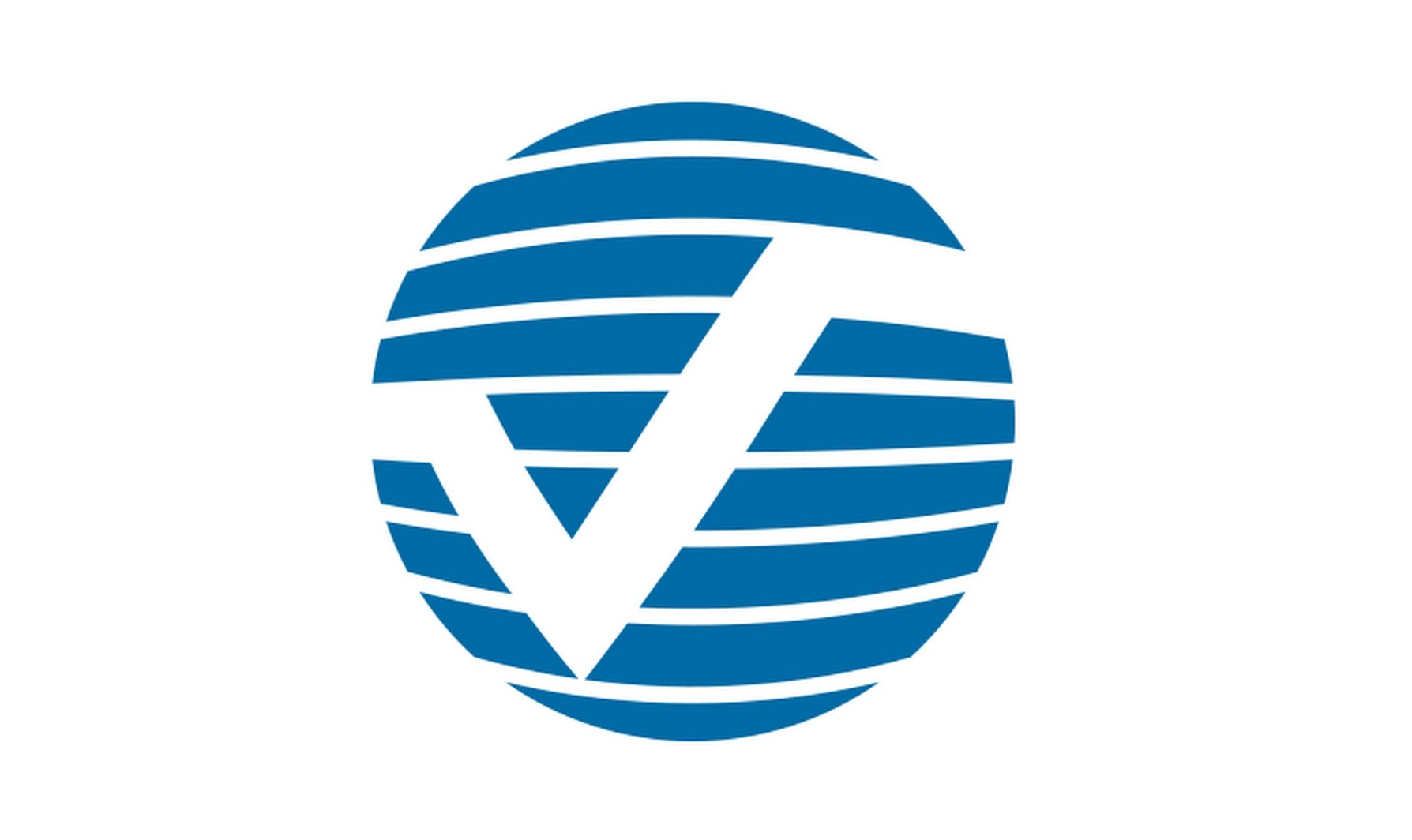 According to Verisk’s report, key drivers for the losses include the number and value of properties exposed to risk, natural variability when losses occur, climate change, and man-made factors.

Bill Churney, president of Verisk Extreme Event Solutions, commented, “The most significant factor driving increased catastrophe losses over the past few years is the rise in exposure values and replacement costs.”

“Both are represented by continued construction in high-hazard areas as well as high levels of inflation that are driving up repair and rebuild costs.”

Curney adds that it’s important for insurers to regularly reassess their exposures, particularly in the most vulnerable urban and coastal areas. Updating the property replacement values used in catastrophe modelling and other processes helps to ensure a more informed view of risk.

It notes that larger years of insured losses can and will likely occur in today’s climatic conditions, adding that while the market has increasingly used the terminology “secondary perils” to refer to non-hurricane and non-earthquake risk, the losses from severe storms and wildfires are, to the contrary, primary and significant.

Verisk’s models estimate a more than 40% chance of experiencing a 5-year average loss of over $100bn.

This suggests the last 5 years should not be viewed as out of the ordinary, says Verisk. Additionally, the models show at least a 50% chance of experiencing a single year in the next decade with insured losses over $200bn.

Dr Jayanta Guin, executive vice president and chief research officer of Verisk Extreme Event Solutions, added “All catastrophes can contribute to losses, whether they are a single major event, an aggregation of smaller ones, or a combination of the two.”

“As demonstrated by this report, Verisk models are effectively capturing the scale of recent losses, but also indicate that years of more extreme losses are possible. We continue to invest in catastrophe models that provide a global and comprehensive view of the complex nature of risk today and of the near-present climate.”