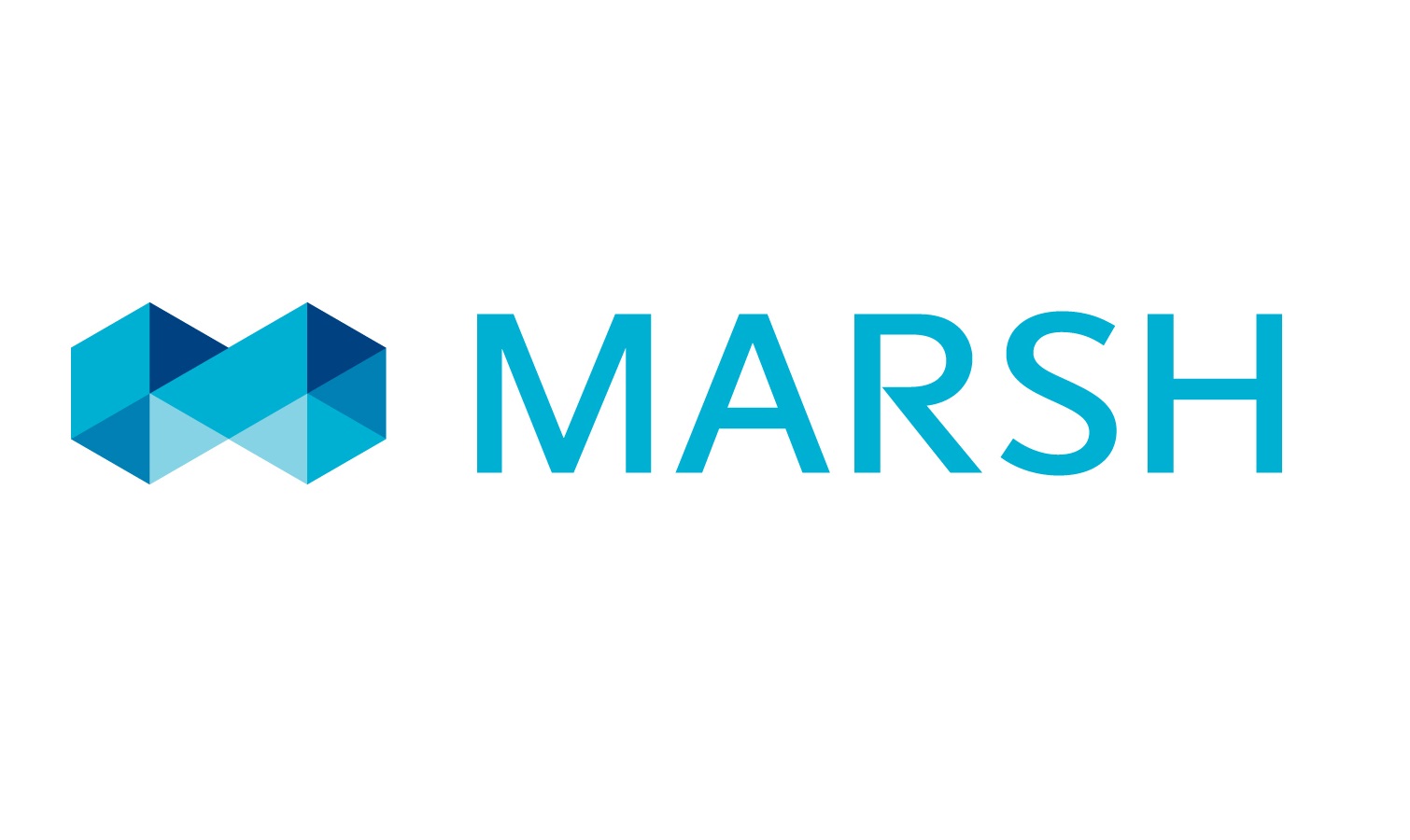 Average commercial insurance pricing increased 8% in the third quarter of 2019, the largest increase since the survey began in 2012, and the eighth consecutive quarter of average price increases.

Globally, on average, pricing for property risks increased by 10%; financial and professional lines rose by nearly 14%; and casualty increased by 1%.

Marsh adds that composite pricing in the third quarter increased in all geographic regions for the fourth consecutive quarter, largely driven by rates in directors and officers coverage and property.

The US, UK, and Asia all reported average pricing increases of 5% or higher.

The Talanx Group, which is the parent of reinsurance giant Hannover Re, has produced net income of €742 million for...