Greater uncertainty arising from global issues, like the COVID-19 pandemic and the Russia-Ukraine conflict, is driving more conservative reserving approaches in the global reinsurance industry, said AM Best in a recent market report. 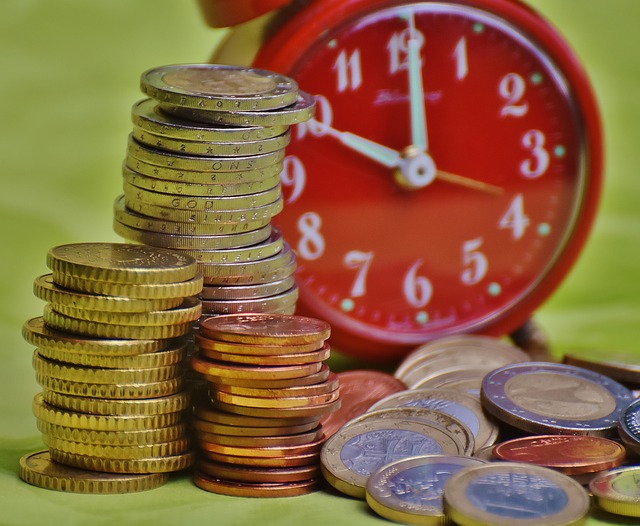 According to the report, before the severe property catastrophe losses in 2017 and 2018, AM Best analyst’s noted how reliant companies had become on prior years’ reserve releases, and highlighted the risk of becoming too complacent.

Pricing margins were clearly inadequate, but the actual picture was distorted by the effect of positive loss reserve development from previous accident years, the rating agency added.

AM Best said: “The heightened claims activity of the last five years has translated into a more conservative approach to reserves in general. Loss creep affected a number of large claims worldwide, related to not just Atlantic hurricanes, but also non-US events such as Japanese typhoons.”

According to the report, in the last quarter of 2020, in order to reflect the impact of social inflation issues during the 2014-2018 underwriting years, a number of companies strengthened their casualty reserves.

The arrival of the pandemic complicated the picture, analysts said: “Since a material share of reserves classified as IBNR relates to product lines such as professional liability or financial risks, the originally expected impact of which does not appear to have materialised yet.

“Even for business interruption, for which a large volume of claims has been reported, a significant share remains as IBNR or outstanding. Given the litigious nature of these exposures and the protracted legal process involved, these reserves will take years to settle.”

Additionally, uncertainty also surrounds potential claims arising from the Ukraine-Russia conflict, although, the report noted, exposures in this case seem to be much more concentrated in the largest industry players.

Analysts observed that, even though the conflict’s impact in the industry is estimated to be comparable to a medium-sized property catastrophe event, individual approaches to booking reserves vary widely. When aggregated, it noted, reserves booked as of mid-year 2022 fall far short of whole industry estimates.

AM Best said: “As in the case with COVID-19, there is a high level of uncertainty with regard to reserves at the primary carrier level; determining estimates for reinsurers becomes even more challenging due to data issues and differences in interpretation regarding accumulation.”

Lastly, last year the agency noted early signs of a rise in reserve releases as a percentage of premiums, which also spotted this year. Yet AM Best still believes that it is too early to tell if there is a trend, and is confident that, in general, the global reinsurance segment maintains a prudent approach to claims reserving.

AM Best said: “Any possible redundancies from previous years are likely to be countered by inflationary pressures that may not have been explicitly considered just 12 months ago. Except for the occasional blip, reserve releases should stabilise at a level well below the historical highs of the first half of the prior decade. We expect that stabilisation level to be closer to the five-year average of 3%, rather than the 6% we observed in 2016.”