Lloyd’s of London broker Global Risk Partners is reportedly up for sale, with a potential deal likely to value the firm at between £700 million and £800 million, according to reports from This is Money. 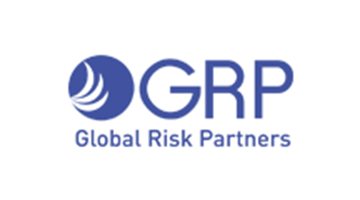 Sources have said that a number of US companies are in talks regarding an acquisition.

At this point, possible buyers include Centrebridge, Apollo, Apax and CVC Capital, they reported.

Peter Cullum is the largest shareholder in Global Risk Partners, and could earn a multi-million pound payout if a sale of the company goes ahead.

He previously set up insurance broker Towergate in 1997, which went into an arranged administration in 2015.

Global Risk Partners is a vehicle designed to acquire brokers and MGAs trading in the UK retail and global specialty insurance markets.

The company announced earlier this month that it had completed 18 acquisitions in 2019 while its run rate GWP neared £800 million.