Great American promotes Michael B. Mulvey to Divisional President within its FCIA division

Great American Insurance Group has announced the promotion of Michael B. Mulvey to Divisional President within its FCIA – Trade Credit & Political Risk Division. 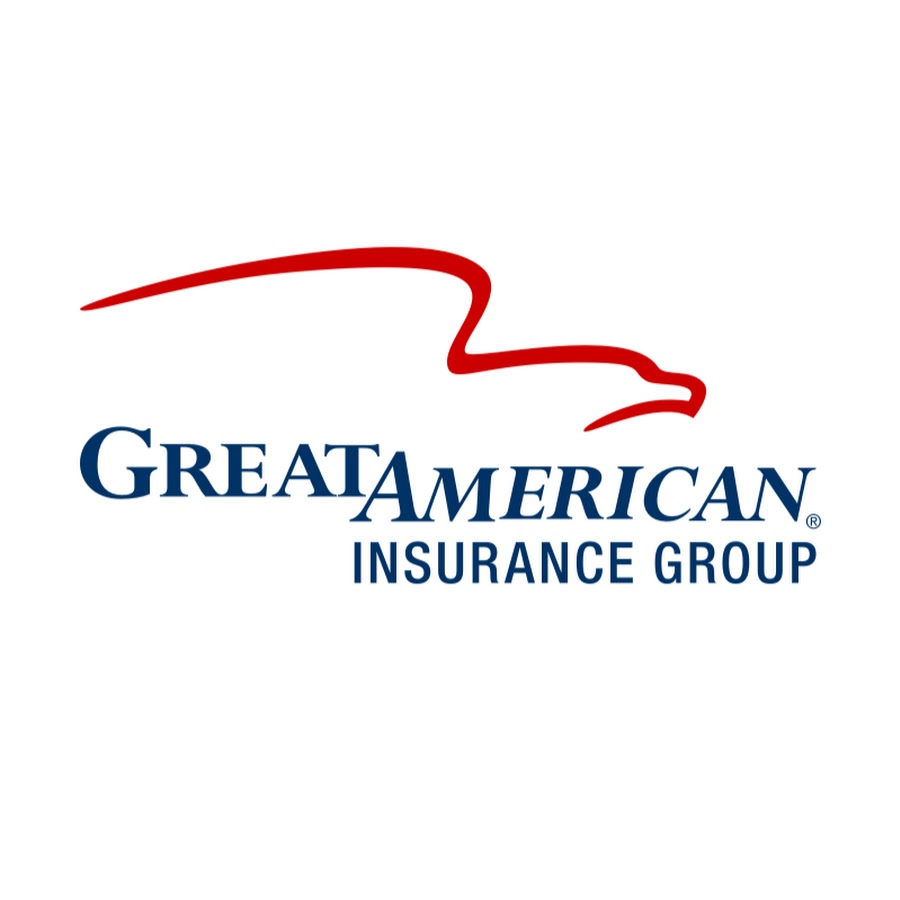 Mulvey joined FCIA in 2012 as Divisional Vice President, where he led the divisions claim and recovery operations.

In 2021, he was promoted to Divisional Senior Vice President, where he was responsible for reinsurance, compliance and corporate governance, as well as serving on the Division’s Credit Committee.

Mulvey also previously served as Vice President of AIG, for over 13 years.

Overall, Mulvey brings over 30 years of experience within the industry, with expertise in claims and underwriting.