Guernsey Finance has announced the appointment of Rupert Pleasant as its next Chief Executive Officer. 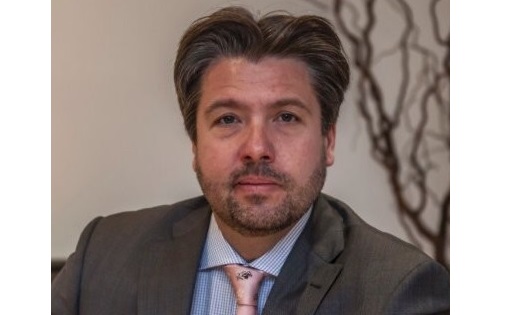 Pleasant replaces the outgoing Dominic Wheatley and joins from Beauvoir Group, where he was acting group managing director.

Wheatley, whose scheduled departure was announced in December, is due to leave the role in June.

He brings over 30 years’ working in the sector both in Guernsey and abroad for firms such as Lloyd’s Bank, Barclays Wealth, Credit Suisse, Investec and PraxisIFM among others.

“Rupert’s considerable international finance and marketing experience will be instrumental in continuing the contribution that the Guernsey Finance team make in promoting the island as a leading finance centre,” said Guernsey Finance Chairman, Lyndon Trott.

“This is a key time for Guernsey as we look to innovate and create fresh opportunities to promote the island and the finance industry across current and emerging markets.

“Rupert is passionate about the island and I am delighted that he has accepted the role of Chief Executive.”

QIC and Swiss Re partner on admin platform Anoud+

Qatar Insurance Company (QIC), the Middle East and North Africa (MENA) focused insurer, is collaborating with Swiss Re to integrate...