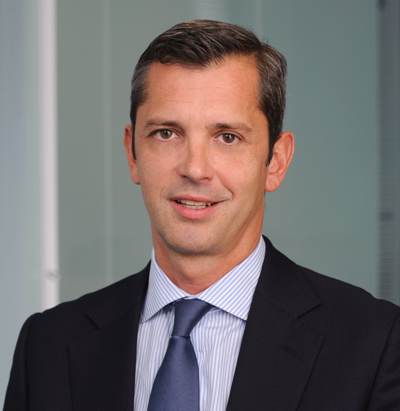 Boyce joined Guy Carpenter in 1997 after Marsh & McLennan Companies acquired Wilcox Johnson & Higgins. He joined that firm in 1996 as an Associate Director, helping to set up a new Retrocessional reinsurance team. Before that, Boyce was a Director in the London Market Division at C.E. Heath.

In the new role Boyce will remain based in London and will report to Kevin Fisher, CEO, Global Specialties.

Boyce will work closely with Fisher and the Heads of Marine & Energy, Aviation and North American London Placement, tasked with delivering the strategic objectives of the Global Specialties division. He will also remain responsible for the duties he has as Head of Non-Marine Specialty.

Peter Hearn, President and CEO of Guy Carpenter, commented on the promotion; “The caliber of professionals within our Global Specialties team is exceptional, and the success which James has achieved and which has earned him this promotion demonstrates that. Our leadership team across all divisions is stronger than it has ever been. Their ability to ensure precise alignment of our overall strategic objectives that enhance our ability to deliver optimal client service is central to the strong, sustainable growth that Guy Carpenter has achieved and will continue to achieve moving forward.”

Fisher added; “I am delighted to be announcing James’s promotion to Deputy CEO. He has been part of Guy Carpenter for over 20 years and since joining the Global Specialties team, has played a central role in helping to expand our reach, broaden our capabilities and enhance our client service in a highly competitive and demanding marketplace. I look forward to working with him as we push ahead on multiple fronts to further secure our leading market position.”