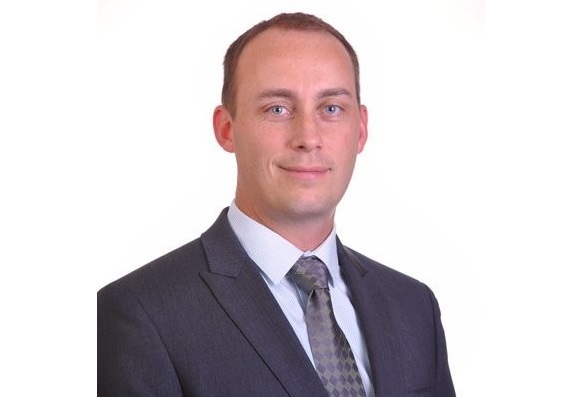 Wilson joins Hamilton from Third Point Re, where he most recently served as SP Underwriting.

Prior to this he spent over 11 years at Munich Re America, culminating in a position as Head of Financial and Professional Lines, where he managed the Professional Liability and Credit/Surety/Political Risk underwriting teams.

Previously, he served in a range of increasingly senior underwriting and actuarial roles at Munich Re America, before which he was an Associate at KPMG focused on reinsurance.

In his new role, Wilson will help to launch the build out of Hamilton’s global reinsurance footprint in the US in line with its long-term strategy.

He will be based in New York, taking up his position effective from October 1, 2019.

“I’m delighted to welcome Steve into this newly-created leadership position at such an exciting time, coming as it does following our transformative acquisition that closed last month and as we focus on building our reinsurance franchise,” said Kathleen Reardon, Chief Executive Officer (CEO) of Hamilton Re.

“His significant market knowledge together with his proven underwriting skills and track record will be instrumental in developing US reinsurance opportunities for us,” she added.

“We look forward to further enhancing our product offering as we continue to build out this platform.”

Insurance and reinsurance marketplace Lloyd’s of London has announced that Munich Re will launch the first new ‘Syndicate-in-a-Box’ through its...