Talanx, the parent company of German reinsurer Hannover Re, has announced record results of €923 million (roughly USD 1 billion) in 2019, driven in part by an extremely strong performance within its reinsurance segment. 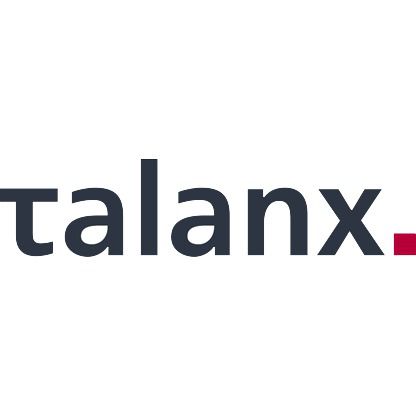 Based on preliminary unaudited consolidated figures, the Talanx’s earnings jumped by approximately 30% from the €703 million (USD 773 million) recorded a year earlier.

Talanx notes improved earnings in all business segments, with particularly strong growth occurring in both Industrial Lines and Reinsurance.

Overall, the proportion of net income accounted for by primary insurance did increase, and Talanx explains that this is despite an “extremely strong performance” of its reinsurance operations.

In the Industrial Lines segment, Talanx reports that the combined ratio was in line with expectations at around 101%, versus 109.1% a year earlier, while the unit’s contribution to group net income is positive once again.

Currently, the company is aiming to lift the profitability in its fire insurance business through the “20/20/20” programme, and notes that this is already ahead of schedule with price increases of 30%, above the 2020 goal of 20%.

Talanx is set to report its full 2019 results on March 16th, which is soon after reinsurance giant Hannover Re reports its financials for the year and the fourth-quarter.

Hannover Re said yesterday that it expects to generate net income of around €1.3 billion (USD 1.4 billion) in 2019, and that it grew its premium volume in traditional P&C reinsurance by 14% at the January 1st renewals.

Reinsurance price momentum continued at the January 1st, 2020 renewals but even with the strong rate response in certain classes,...