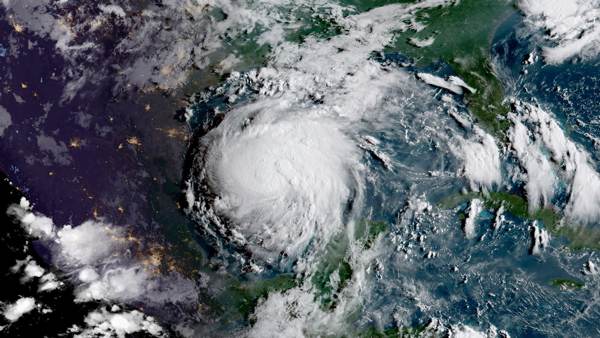 This estimate includes damage to all residential, commercial, industrial and automotive risks in the area, and possible inflation from area-wide demand surge, however, loss figures remain subject to change in coming weeks and months as the final loss tally evolves.

Losses from wind and sea storm surge are predicted to come to just 10% of total costs, since the storm sidestepped the most highly-developed coastal areas, according to RMS recreations of the hurricane.

“And with the rain still falling heavily and the waters rising, the situation is too fast-moving to be stating with certainty what the losses in Texas could be.

“We have used the power of the new RMS U.S. High Definition Flood Model to give valuable, preliminary insights to our clients. It will be followed by an official insurance loss estimate in the coming weeks.”

The majority of hurricane Harvey losses will be uninsured, as private flood insurance is not typically offered by carriers in the region.

Nevertheless insured losses are expected to be significant with some primary insurers heavily affected due to variations on how cover is provided and policies.

The U.S. government’s National Flood Insurance Programme, NFIP, will have an estimated 500,000 policies impacted by Harvey.

The NFIP has a Houston penetration rate of just 20%, so fails to cover the vast majority of ensuing hurricane damage; RMS said this event and the lack of flood insurance for homeowners in the area could “rekindle public policy debate around the issue.”