Howden, part of the Hyperion Insurance Group, has partnered with Abu Dhabi-based broker Guardian Insurance Brokers LLC to strengthen its position in the Turkey, Middle East and Africa (TMEA) region. 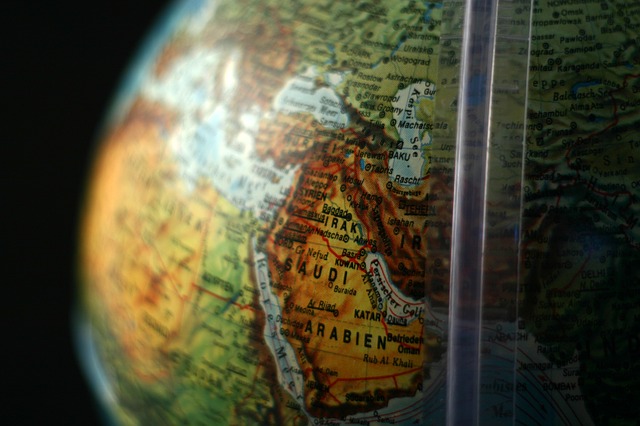 Howden established its first presence in the UAE with an office in Dubai in 2008 and an office in Abu Dhabi in 2017.

Since then, Howden TMEA has acquired a majority stake in broker ACP in Turkey, completed the majority acquisition of New Generation Insurance Services Company LLC in Oman, and partnered with BR Puri & Company Limited, in Tanzania.

Additionally, Rasha Moukayed will continue to run the day-to-day operations as Managing Director.

“We have a clear strategy of making selective partnerships that complement our strategy and culture, and this excellent collaboration once again delivers on this,” said José Manuel González, CEO, Howden Broking Group.

“We’re committed to investment in TMEA to better deliver for our clients,” he added.

And finally, Fawaz Moukayed, CEO and Founder of Guardian, stated: “We’re delighted to join Howden at this exciting time in its evolution in the region.”

Moukayed  continued: “Our growth ambitions are fully aligned, making this a great opportunity for our clients and employees, who will have access to the talent and resources of one of the world’s largest independent brokers, with a truly international focus.”

Flood Re, the UK’s government-backed reinsurance scheme, has commenced the process of finding a new retrocessional reinsurance broker to support...