Howden Re recruits Matt Beard as President of Global Programs

Howden Insurance Brokers Limited has appointed Matt Beard as Managing Director and President of Global Programs at its reinsurance broking arm, Howden Re. 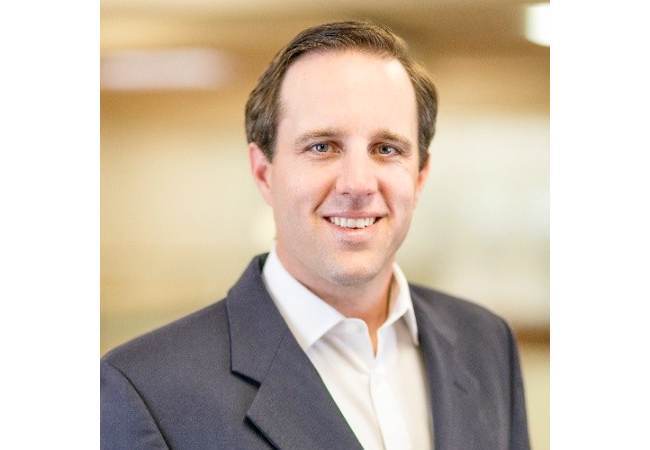 The hire follows news that Howden is planning to acquire TigerRisk Partners in a $400 million deal as it looks to create a “much-needed” fourth global reinsurance broker.

Beard joins the company from Guy Carpenter, where he has served for the previous four years, most recently as a Managing Director, based in Dallas, Texas.

Prior to this he worked at State National Companies (SNC) as Senior Vice President Business Development – Program Services.

He has also held positions including President and Chief Operating Officer at Assure Re Intermediaries, and as a Senior Broker at BMS.

His addition to Howden seems to align with the firm’s plans to expand its reinsurance arm its focus on becoming a top risk capital advisor for the program management and managing general agent (MGA) space.