Hurricane Ian to strain reinsurance capacity at renewals: Swiss Re

Analysts at Swiss Re Institute have warned that the impact of Hurricane Ian on an already strained re/insurance market in Florida will likely be significant and extend globally. 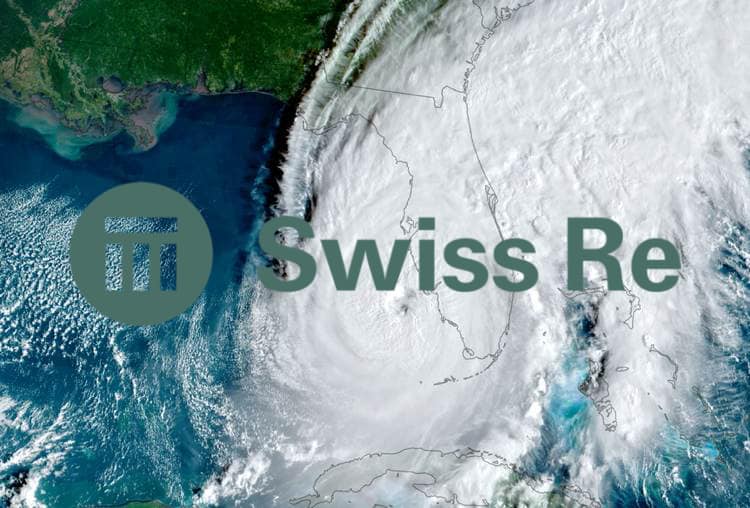 Losses from Ian, which are expected to be in the $50-60 billion range, follows multiple years of elevated catastrophe losses and comes at a time when geopolitical, economic and environmental uncertainties remain high.

Even before Ian, Swiss Re says that its expectation was that supply and demand for reinsurance would converge at higher prices as the market adjusts to underpriced risks, and also due to constraints on capital.

“Capacity is limited as year-to-date equity markets have declined, interest rates have risen, uncertainty around secondary perils and climate-change effects remains, and there are constraints on new sources of capital,” analysts wrote in a recent report.

“This against a backdrop of six years of elevated insured property losses, after five years of below-average losses. At the same time, higher replacement values and risk re-assessments will likely raise demand.”

Swiss Re notes that, historically, significant catastrophe events have sparked an influx of fresh capital, with alternative capital like insurance-linked securities offering a quick supply response and moderating market cycles.

However, levels of alternative capital, which now accounts for most of the retrocession market, have stalled since 2018 following the high claims from hurricanes Harvey, Irma and Maria in 2017 and above-average catastrophe loss years since.

In particular, ILS structures have become more exposed to loss creep and coverage disputes, and analysts have noted that ILS investors are hesitant to commit fresh capital to natural catastrophe risks ahead of what could be another heavy-loss year, with economic inflation adding to valuation and pricing uncertainty.

At the same time, starting in 2021, economic inflation has impacted prices in nominal terms and generated more demand for higher nominal reinsurance limits, in contrast to reinsurance supply trends as some reinsurers have been actively shrinking property cat exposures or exiting the segment altogether.

“Globally, modeling gaps persist, profitability hurdle rates have risen with higher yields and spreads, and a significant amount of retrocession capacity … is trapped and may not be fully replenished for the 1 January renewals,” Swiss Re analysts concluded.