Insured losses from Hurricane Irma, driven by storm surge, inland flooding and high winds in the U.S. and parts of the Caribbean have been estimated at $25 billion by Karen Clark & Company (KCC). 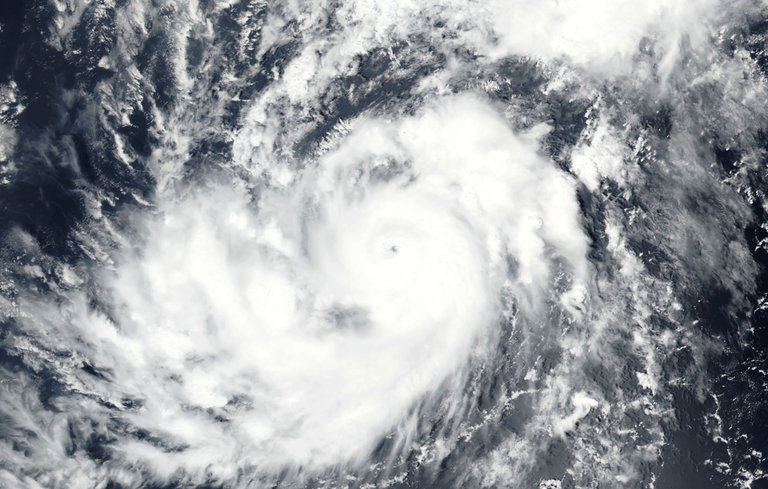 The estimate of $18 million insured U.S. losses and $7 million in Caribbean losses, includes damage to buildings, other insured structures, contents, business interruption and autos, but excludes crop or NFIP losses.

Of the $18 billion of insured loss in the U.S., the majority is in Florida, followed by Georgia, South Carolina, and then Alabama.

Hurricane Irma became the second category 4 hurricane to make landfall in the U.S. in under one month, and the first category 4 storm to hit Florida since 2004.

However, the hurricane’s impact was less than expected with its initial record-breaking winds dropping to lower speeds, it caused widespread low level wind damage throughout Florida and some minor wind damage in Georgia, Alabama and South Carolina along with inland flooding.

Parts of both the east and west coast of Florida were impacted by storm surge, which is unusual, and a result of the storm’s wide wind shield, which spread 80 miles from Irma’s centre.

The Caribbean Islands in the storm’s wake were less fortunate; St. Martin, Barbuda, Anguilla, and the British Virgin Islands felt the hurricane’s full fury with peak winds lasting for a record-breaking 37 hours throughout most of Irma’s path through the Caribbean.

Puerto Rico was spared the worst of Irma because the storm tracked north of the island and the eyewall was compact, only the northeast corner experienced hurricane force winds.