The Insurance Council of Australia (ICA) has reported a 28% rise in the cost of the severe flooding across Southeast Queensland and Northern New South Wales earlier this year, making it the country’s fourth costliest natural disaster event. 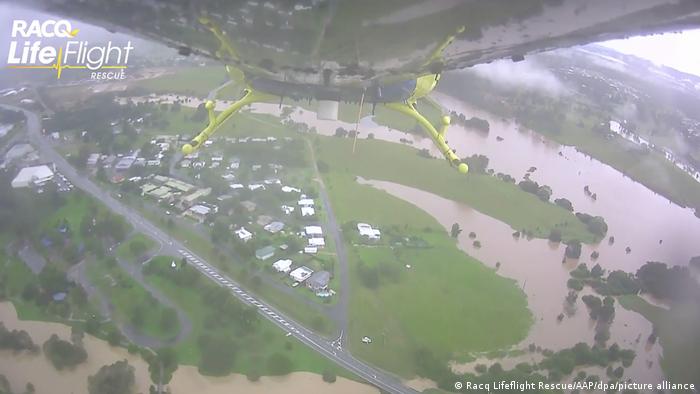 As of Tuesday May 31st, 2022, insurance and reinsurance industry losses from the floods are estimated at $4.3 billion from a total of 216,465 claims.

According to the ICA, the 28% rise in claims cost from April’s figures is mostly down to the progression in the claims assessment process and a rise in commercial claims.

So far, more than 20% of claims have closed and nearly $1 billion paid to policyholders.

The insured loss total is already almost double that of the 2011 Brisbane flood, which resulted in insured losses of $2.3 billion.

The ICA says that this event has now surpassed the 1989 Newcastle earthquake, which produced insured losses of $4.24 billion.

“Over the past two weeks we have been holding community forums in flood-impacted areas of New South Wales, and next month will spend two weeks holding forums in Queensland towns and in Brisbane.

“Insurers and the Insurance Council look forward to working with the Albanese Government to implement its $200 million Prevent, Repair, Rebuild package, to better protect Australian homes and communities from the impacts of extreme weather.”