The Association of Insurance Companies of Greece (EAEE) has estimated that the total initial value of insurance pay-outs relating to the deadly fires which burnt through the Attica region on July 23 amounts to at least €33.7 million (US $39.1 million). 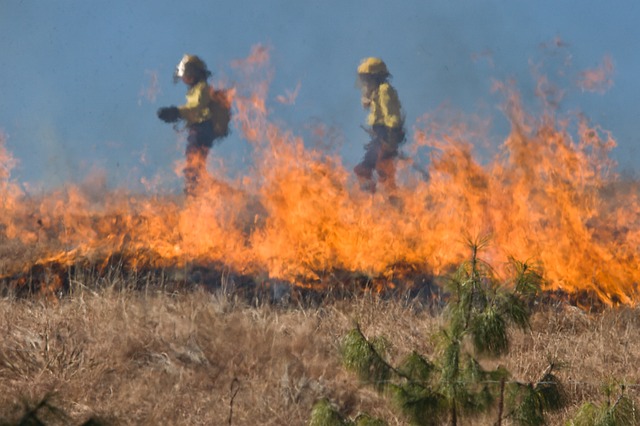 More than 15 fires broke out simultaneously last month in the Attica region of Southern Greece, near Athens, killing 96 people and destroying hundreds of properties.

The EAEE said that the compensation on property claims for homes and professional spaces is estimated to total around €32.4 million so far, based on data provided by its member insurance companies.

This figure relates to 785 reports of damage in both types of property, with the average cost per claim standing at around €41,300.

Additionally, the EAEE registered 212 reports of damages to cars, with total compensation estimated to be around €1.3 million, meaning the average cost per claim stands at around €6,300.

Strong winds and hot, dry conditions have been blamed for the rapid spread and devastation of the Attica fires, although arson has not been ruled out as a cause, and a judicial investigation has criticised local authorities for their slow reaction to the outbreak.

The EAEE added that in several cases it had paid out insurance claims or advances within the very first days following the wildfires, and said that it would continue to provide further details on claims as they emerged.