2021 has now overseen a record-breaking $10.5 billion in insurtech investment raised during the first three quarters, according to a Willis Towers Watson (WTW) report. 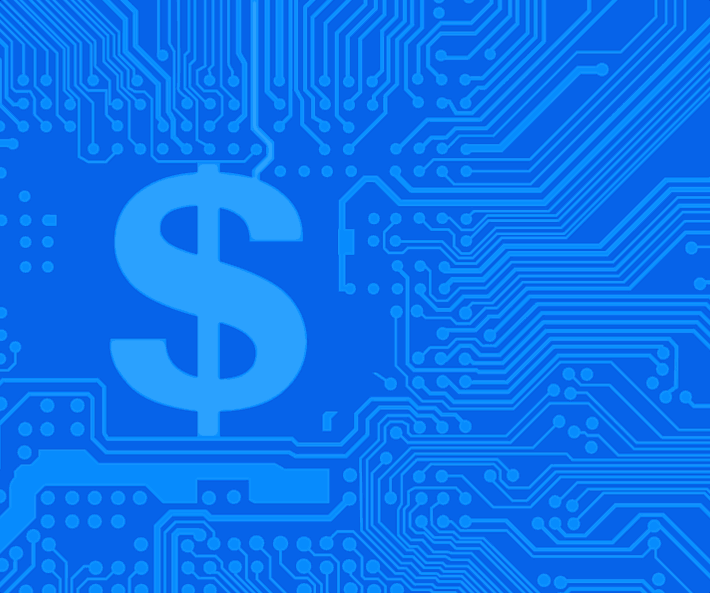 In fact, a further $12 million will ensure 2021 equals the amount of capital invested during the entirety of 2018 and 2019 combined.

WTW’s report states that the total deal count currently stands at 421, breaking what was the previous annual record.

The latest quarter saw 113 deals yield more than $3.1 billion in investment, a 23% increase over Q3, 2020. It was the second-largest funding quarter on record according to WTW analysis.

Deal numbers were up only 9% year-on-year, but the number of mega-rounds of $100+ million reached 11 and accounted for more than half of total funding.

Two of the three largest deals were with cyber-related InsurTechs: Coalition ($205 million) and At-Bay ($185 million).

Meanwhile, the share of US-domiciled investment targets rebounded to nearly 46%, an increase of roughly seven points from the previous quarter, but countries including Indonesia, Sweden, South Africa, Singapore, and the UAE saw quarter-on-quarter increases in deal activity.

The share of seed and angel rounds fell dramatically, however, to just 19%, its lowest point since Q2, 2020. Conversely, Series A deal count nearly doubled to 31% of deals.

“The continuing escalation of InsurTech funding does not mean that venture and growth capital is available to most or even many InsurTechs,” said Dr. Andrew Johnston, global head of InsurTech at Willis Re.

“The growth of global InsurTech investment over the past decade has been significant, but the stark pattern is a concentration of the much for the few.

“For example, in the second quarter, more than two-thirds of the total capital raised went into 15 deals.

“Roughly 0.5% of the world’s InsurTechs shared $3.3 billion, while $1.5 billion was distributed between another 147. Funding was zero for the remaining 95%.”