Brewer Lane Ventures, a fund focused on investing in insurtech start-ups, has announced its launch, and the appointment of key members of its team. 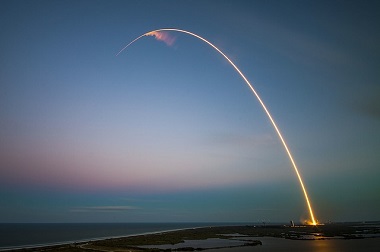 The company was founded by John Kim, the former President and Chief Investment Officer at New York Life Insurance Company.

In this role, Notaras invested in start-ups focused on data and analytics, including Cape Analytics, Lemonade, Slice, and Pillar Technologies, among others.

Previously, she also ran corporate development for DMG Information, the business technology division of the Daily Mail and General Trust, where she led investment and oversaw 20 acquisitions, including catastrophe risk modeller RMS.

“I am excited to join Brewer Lane Ventures and partner with John Kim to identify the dynamic companies that will lead the next market expansion in insurtech,” said Notaras.

Kim added: “Martha is a highly regarded investor in insurtech, and I am delighted to have her join as a managing partner of our new venture firm.”

As a career investor, Kim started New York Life Ventures in 2012, before which he held CEO roles in other insurance, retirement, and asset management firms, including Prudential Retirement, CIGNA Retirement and Investment Services, and Aeltus Investment Management, a subsidiary of VOYA.

He will be joined at Brewer Lane Ventures by Tom Hutton, who has been appointed to a Senior Advisor position, as well as two Principles – Chris Downer and George Castineiras

Hutton currently serves as the Chairman of SoFi, and founded XL Innovate in 2015 and New Energy Risk in 2011.

Downer, meanwhile, was previously a Principal at Sorenson Ventures and XL Innovate, while Castineiras was SVP at Prudential Financial and Managing Director at Gibraltar Ventures.