Property, commercial and specialty re/insurer IQUW has announced the appointment of Helen Thornton who joins the company as Chief Financial Officer for IQUW Re Bermuda Limited and Group Head of Finance. 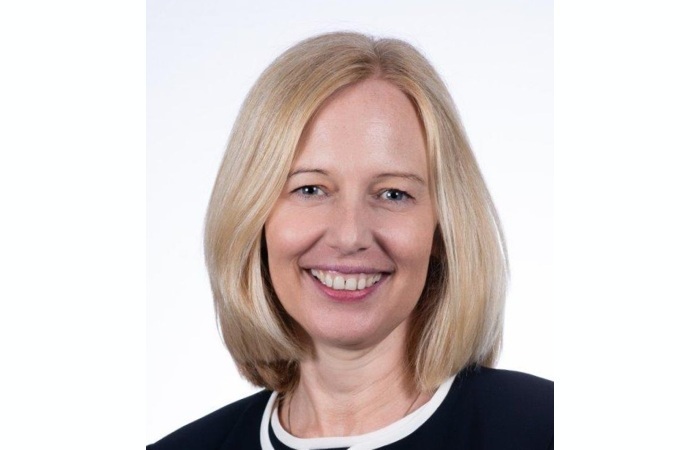 She joins IQUW from investment manager, Nephila Capital, where she held roles as co-Head of Reinsurance and Chief Operations Officer since 2011. Her main responsibilities included leading the finance and operations teams and co-leading the Reinsurance unit.

At the same time, IQUW has also appointed Vanessa O’Flynn as Office Manager and Executive Assistant.

O’Flynn was previously the Chief Administrative Officer at Third Point Re from inception until January 2020.  She has also previously served at Guy Carpenter, Allied World and Renaissance Re.

These new appointments follow the recent hire of Rene Lamer who joined IQUW’s Bermuda operation as Managing Director for Underwriting and Operations, as well as Stephen Young, who joined the firm as Head of Reinsurance and CEO of IQUW’s Bermuda platform.

Addressing her appointment, Thornton said: “I am delighted to join IQUW to continue the build out its Bermuda operation alongside Rene, Stephen and Vanessa. IQUW has already begun to deliver on it’s potential to become a successful (re)insurance firm with a clear growth vision. I’m thrilled to be joining the team.”

IQUW’s Head of Reinsurance and CEO of Bermuda, Stephen Young, added: “As we build out IQUW’s Reinsurance platform, we will continue to recruit a high-quality team with broad skills that can be leveraged across the Group. Helen joins us with a wealth of reinsurance, finance and operations experience that she can bring to bear across the organisation as we continue to build a profitable, diversified reinsurance portfolio”.