In spite of sanctions imposed by the U.S., Iran’s Central Insurance Agency, Bimeh Markazi, has reportedly said that global reinsurers will continue to share risks that pose a threat to Iranian businesses and industries. 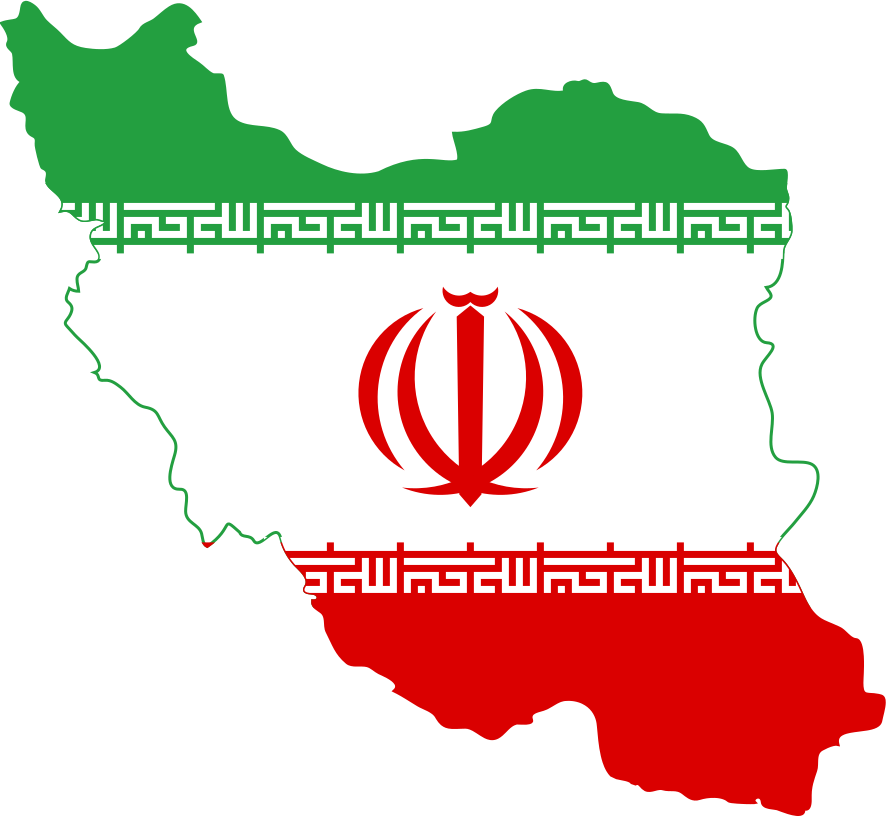 The Governor of Bimeh Markazi, Gholamreza Soleimani, told local news site ILNA that foreign reinsurers that are not affiliated with Americans are continuing to work with Iranian firms.

President Trump declared on Tuesday May 8th, 2018 that he was withdrawing the U.S. from the Iran nuclear deal, a move that led the U.S. to reimpose sanctions on Iran.

Soleimani noted the country’s membership in the Asian Reinsurance Corporation, stating that by leveraging its capabilities, Iran’s reinsurance sector has the potential to expand more than ever before.

“Reinsurance in Iran is active and operates like all insurance companies in the entire world,” said Soleimani.

Earlier this year, tensions increased between the U.S. and Iran after it was revealed that President Trump ordered the U.S. killing of Iran’s top military commander, General Qassim Soleimani.

At this time, analysts warned that reinsurers are likely to review rates for war coverage, as was the case following the attacks on oil tankers in the Strait of Hormuz in 2019.