Brazilian reinsurance company IRB Brasil Re is reportedly set to announce a new share offering, as it seeks to raise close to US $300 million. 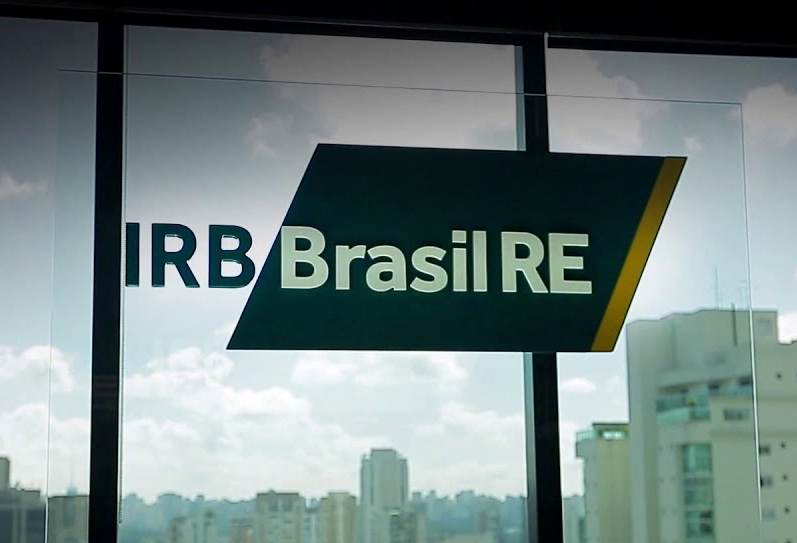 First reported by Brazil Journal, the reinsurer is said to be preparing the share offering in response to having fallen out of compliance with the local regulators minimum capital requirements.

An announcement is expected this week, with between R$1 billion and R$1.5 billion expected to be raised, putting the capital sought near US $200 million to US $300 million.

The follow-on offering of shares is reported as set to price at a discount to current traded prices.

IRB Brasil Re’s equity capital solvency ratio has dropped to near 105%, it is reported, with 100% or lower a point where the regulator might step in.

After significant losses from crop failures and droughts, IRB Brasil Re looks set to recapitalise to bolster its capital levels and ensure its solvency ratio is well above the minimum required levels.

IRB Brasil Re is due to report its second-quarter results today, Monday 15th August and so a share offering could be announced as early as with this announcement, it is reported.

IRB Brasil Re has also been exploring potential debt financing, as well as equity, or bringing a new investor into the business, which could be an international re/insurer, it seems.

Reports suggest existing bank investors could take a bigger stake in the Brazilian reinsurance firm, potentially with a view to taking it private.

Update: IRB Brasil Re said in a disclosure to the market this morning, August 15th, that it is “constantly analyzing various alternatives available in the market to reinforce its capital structure”, which could constitute a follow-on share offering or other way of raising capital, at this time it has not defined or approved any mechanism to be used.

The reinsurer said that it is studying “the possibility of carrying out a fundraising transaction” but that as of today, “no public offering for distribution of shares issued by the Company is being carried out in Brazil, in the United States of America or in any other jurisdiction.”

The launch of any fundraising attempt is subject to market conditions and other factors IRB Brasil Re said.

The company is due to announces its results at the close of the market today, so we may learn more at that time.