Is Willis Towers Watson just preparing the ground for a bigger M&A deal?

After insurance and reinsurance brokerage and consultancy Willis Towers Watson (WTW) confirmed yesterday that it is exploring “strategic alternatives” for its wholesale arm, Miller, it’s interesting to consider how a sale of its majority stake could clear the decks for a much larger M&A deal. 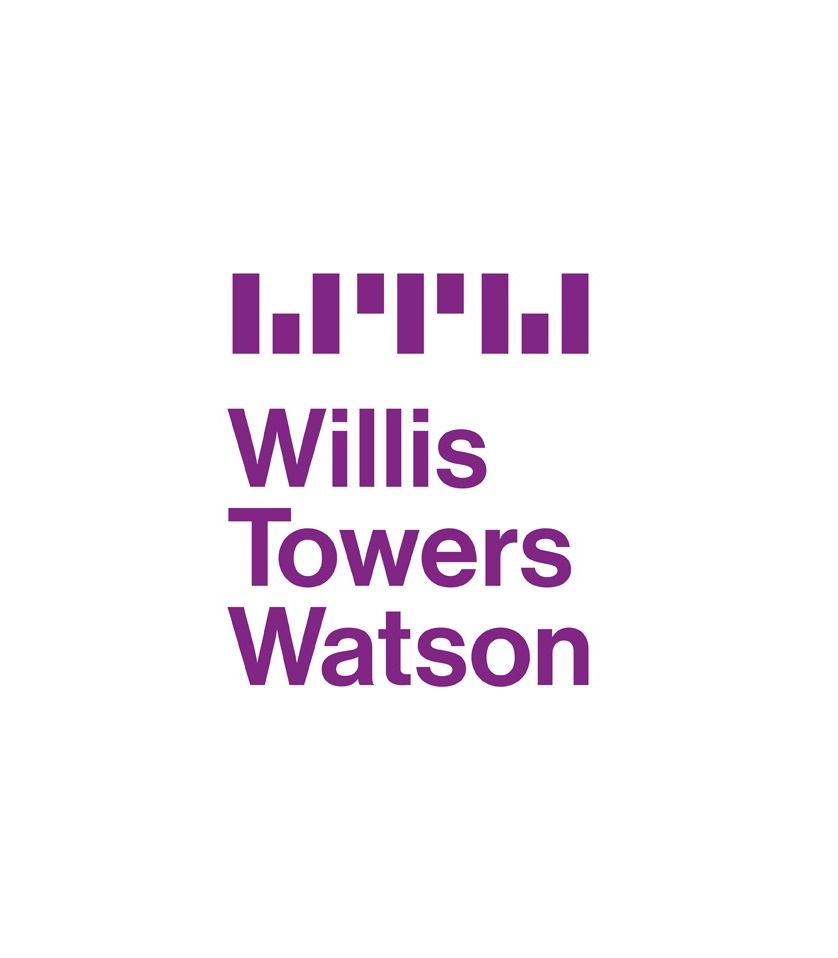 Willis Towers Watson (WTW) and its re/insurance broking arms are no strange to merger and acquisition rumours.

Over the years the potential for what was Willis Group to be combined with one of its major rivals, Aon or Marsh, has been an almost constant source of market discussion.

Almost a year ago those discussions reached a new level of volume, after it was confirmed that WTW’s entire broking operation was the subject of acquisiton talks when the firm entertained early stage discussions with rival broker Aon.

However, those talks collapsed very quickly with Aon reporting that it did “not intend to pursue this business combination.”

Now, almost a year on and very close to the time when the cooling off period on negotiations will end, it’s interesting to consider that the strategic alternatives for wholesale and London broking arm Miller, may actually be a way to clear the decks before a new set of M&A discussions on the rest of WTW’s broking operation begins.

“Since the formation of Willis Towers Watson in 2016, the company strategy has continued to evolve. Both parties agree that now is the appropriate time to consider next steps for Miller to maximise growth, continue to provide best in class client service and solutions, and enhance opportunities for colleagues,” yesterday’s statement from WTW and Miller explained.

As our sister publication Artemis mused yesterday, it’s interesting to consider whether there is a much larger merger and acquisitions (M&A) transaction being worked towards here.

As the cooling off of WTW – Aon discussions is nearing an end there is a possibility those discussions could begin again and become much more focused as it is understood that the Miller side of the business was the less attractive fit for that company.

Driving this is said to be the potential for WTW to revert back to more of a focus on its other consultancy and asset management focused service offerings, with the pure insurance and reinsurance broking seen as the area to potentially shed.

Analysts have pointed out that Miller only makes up around 12% of the overall Investment, Risk & Reinsurance revenues at WTW, which is less than 2% of the firms overall revenues.

However Wells Fargo analyst Elyse Greenspan said that despite being small on a relative basis, a Miller sale “is more meaningful in the context of what it means for the broader Willis.”

“Our initial thought is Willis could be looking to: (1) get out of the wholesale business, and (2) streamline the company for a potential transaction,” Greenspan continued.

Larger brokers such as Aon have generally avoided the wholesale space since selling their platforms focused on that marketplace, Greenspan further explained.

However, there are some potential buyers out there, we believe, with companies such as Hyperion and Integro potential homes for the Miller business, as our sister publication Artemis explained yesterday.

A sale of its 85% stake in Miller would not really move the dial for WTW, in terms of earnings benefit it seem, being such a small contributor to total firm revenues.

Analyst Greenspan and her Wells Fargo colleagues suggested, “The bigger picture is not on the earnings impact from a potential sale (modest at best), but is rather the fact that WLTW is considering this right now – in essence a more stream lined company could make it more attractive to another buyer especially with the one year standoff on negotiations with AON ending in just around two weeks at the start of March.”

The analysts moot that a Miller stake sale could yield WTW around $700m-$800m, at a price equivalent to around 9x’s Ebitda. Analysts from Credit Suisse opted for the middle of that range, at $750m or 3.5x’s Miller revenues.

The cooling off for Aon – WTW discussions ends on March 6th, it’s understood. The potential for them to be rekindled is now a hot topic once again, as with Marsh still digesting JLT other buyers for WTW’s insurance and reinsurance broking are hard to envision.

Credit Suisse analyst Mike Zaremski and his team highlight another interesting angle that may be pushing WTW towards a strategic sale of its Miller stake in order to set the scene for a larger deal.

Wholesale brokers “source a material portion of their revenues from non-wholesale focused brokers, such as Aon and Marsh & McLennan,” the analysts explain.

Given major players, such as Aon and Marsh, compete directly with WTW’s broking division, but likely don’t choose to work with a wholesale arm owned by WTW, it might make sense for this unit to be sold so Miller can realise its true potential, as well as to clear the decks for M&A.

If the Board of WTW decided to pursue a sale of the company or its insurance and reinsurance broking side, which the Credit Suisse analysts note could occur while they consider appointing a successor to CEO John Haley this year, a buyer like Aon or Marsh may not offer full-value for a wholesale arm, given both have other partners for their wholesale broking needs.

That again might make a clearing of the wholesale decks and a realisation of value within Miller an attractive thing for WTW at this point in time, larger M&A deal or not (it just sets the potential stage more robustly).

However this all pans out, the news about the potential for a Miller sale has certainly heated up the rumour mill and gives plenty to consider.

Transaction or not, it suggests WTW continues to consider its options for some kind of larger deal in the near future, the timing of which may be perfect given the CEO transition that is expected in the coming months.

Specialty insurer ProAssurance is set to acquire NORCAL Group in a $450 million deal following the demutualisation of NORCAL Mutual...