Some of Japan’s largest non-life insurers look set to continue providing marine war insurance coverage in a major policy U-turn, following negotiations with reinsurers, and after pressure from the Japanese Government not to drop the business. 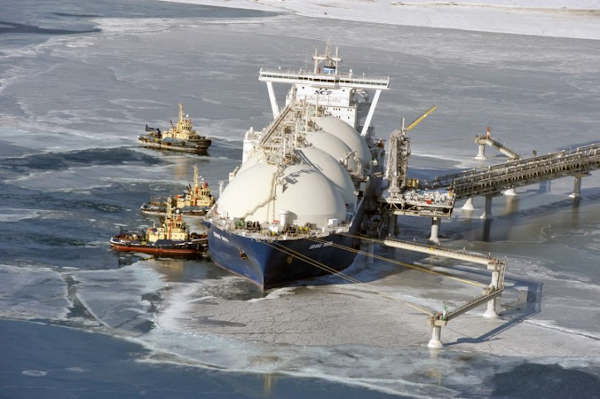 The move came as foreign reinsurers have increasingly refused to take on risks related to Russia.

But the suspension of coverage has threatened the continuity of natural gas imports to Japan from the Sakhalin-2 project in Russia’s Far East, which is considered vital to the country’s energy security.

Japan’s Financial Services Agency (FSA) and Agency for Natural Resources and Energy therefore issued an appeal to national insurers, asking them to continue financing coverage specifically for voyages to the Sakhalin-2 project.

The insurers have since entered negotiations with reinsurers and seem to have emerged with enough reinsurance coverage replaced to be able to continue offering war insurance for natural gas carriers, according to reports from Nikkei.

Reports suggest that a total of 30 billion yen ($224 million) could be secured from UK reinsurers, with domestic insurers covering some 8 billion yen and overseas reinsurers taking on about 22 billion yen.

But at this level, underwriting capacity would be less than half of the 67 billion yen that was previously in place, and could therefore impose a limit on the amount of traffic that is able to flow between Japan and its Russian natural gas supply.

Additionally, while reports from Nikkei indicate that the insurers were successful in extending their policies until March, there remain concerns that the coverage will still prove untenable from April, meaning the nation’s energy supply remains on perilous ground.