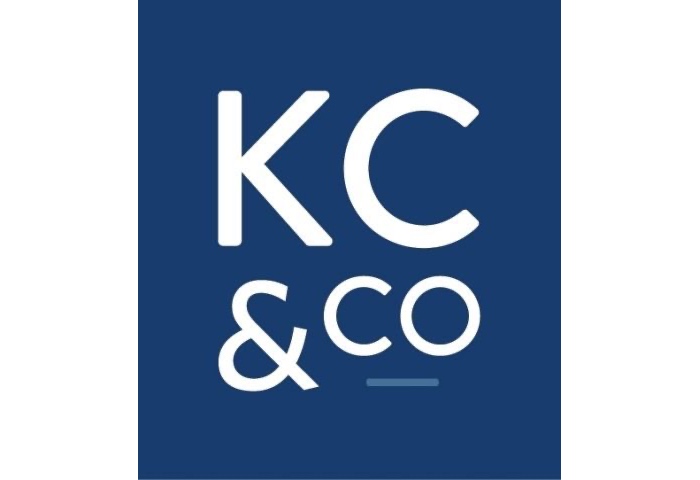 “Winter storms are challenging to model, both due to their meteorological complexity and the different perils possible within each storm,” said Glen Daraskevich, KCC Senior Vice President.

“On average winter storms cause nearly $3 billion in insured loss annually and can cause over $20 billion in extreme events, so it’s critical to capture the impacts accurately.”

The KCC US Winter Storm Reference Model is implemented on the RiskInsight® open loss modeling platform, and all components are transparent to model users.

In addition to winter storm, KCC has developed catastrophe reference models for hurricanes, earthquakes, and severe convective storms in over 20 countries.

“The benefit of using NWP is that we can capture the specific atmospheric conditions that lead to each sub-peril,” said Dr. Daniel Ward, KCC Senior Meteorologist.

“We’ve reproduced 35 historical events and generated over 19,000 additional events with NWP techniques to create a stochastic event set that represents potential future winter storms that are meteorologically feasible but have not yet occurred. For each event, three high resolution footprints are generated: one for snow and ice accumulation, one for wind, and one for freeze.”