Specialist insurer Kemper has reported net income of $124.7 million for the fourth-quarter of 2019, which represents a significant improvement from the $6.5 million posted for the prior year quarter. 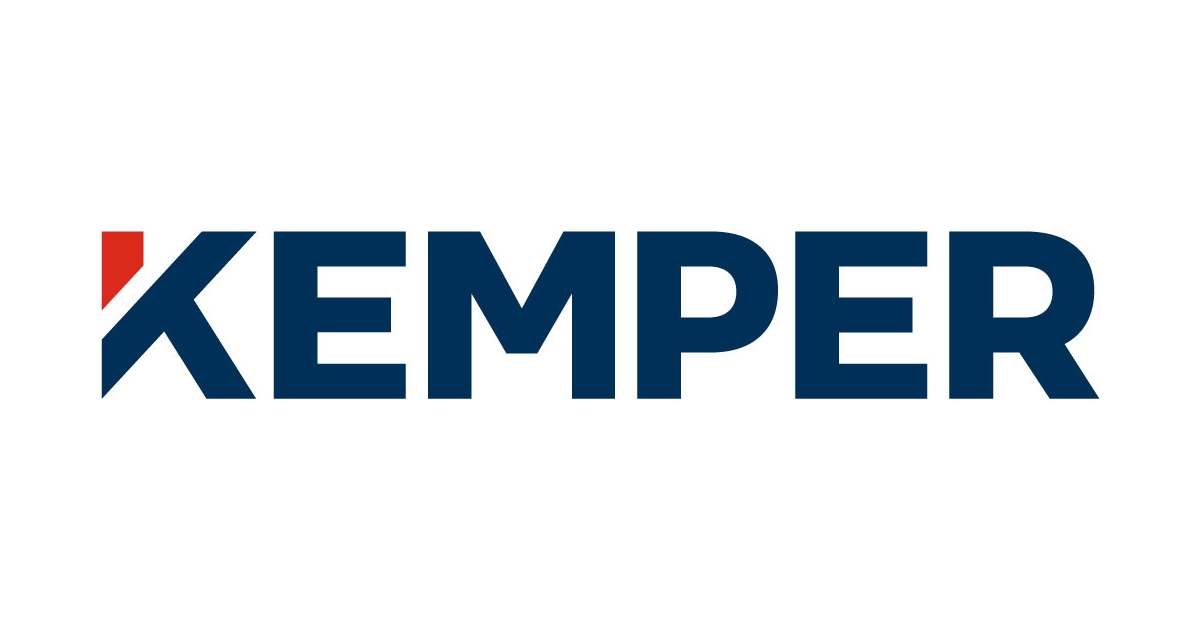 Kemper reveals that during Q4 2019, net income included a $30.9 million after-tax gain attributable to the change in fair value of equity and convertible securities.

Adjusted consolidated net operating income amounted to $97.9 million in the quarter, compared with $59.9 million in Q4 2018. Kemper states that these results are mostly a result of continued profitable growth in the Specialty Property & Casualty Insurance unit, and also Life and Health earnings.

The Preferred Property & Casualty Insurance segment recorded net operating income of $12.8 million, which is up on the $6 million posted a year earlier. Kemper notes that improved results here were mostly driven by lower catastrophe losses and loss adjustment expenses and insurance expenses as a percentage of earned premiums.

The unit’s underlying combined ratio increased to 96.6% in the fourth-quarter of 2019, driven by deterioration in both the expense and underlying loss ratios.

In Life and Health, Kemper has reported net operating income of $28.9 million for the fourth-quarter of 2019, which is up significantly on the $13.6 million posted a year earlier. Kemper states that increases were mostly a result of higher earned premiums as well as declines in policyholders’ benefits and insurance expenses.

Overall, consolidated earned premiums increased by 8% in the fourth-quarter of 2019 to $82.2 million. The Specialty Property & Casualty Insurance segment reported an 11% increase in earned premiums to $81.9 million in Q4 2019, when compared with the same period in 2018.

The company’s President and Chief Executive Officer (CEO), Jospeh Lacher, commented: “This quarter was highlighted by continued strength of earnings, strong underlying profitability, and industry-leading growth in our Specialty Auto segment. In addition, our recent dividend increase and ratings agency recognitions are further evidence of the strength and performance of our business model and balance sheet.”

The specialist Lloyd's of London insurance and reinsurance marketplace has today confirmed the membership of its Culture Advisory Group, established...