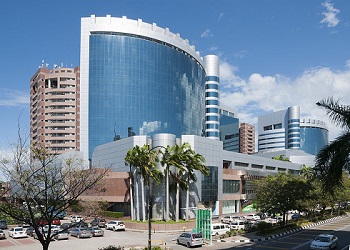 This represents a significant jump compared with the Centre’s performance in 2017, when gross written premiums increased by just 2.2%.

Captive insurance business also continued its growth in 2018, with total gross premium up by 11% to $400.5 million, 67.4% of which was from foreign business.

Six new captives were set up in 2018, Labuan IBFC said, all of which were Asian based.

The Centre recorded a 12.5% in the total number of new company incorporations in 2018, mainly from the Far East region, with a majority from Japan, China and South Korea.

Elsewhere, Labuan IBFC saw the establishment of many new fintech start-ups and maintained business momentum in its banking sector, with total assets increasing by 8.4% to $55 billion and total loans increasing by 19.1% to $33.2 billion.

“The results show that despite challenges and changes in global operating environment, investors’ trust and confidence in Labuan IBFC remains intact,” it continued.

“Moving forward the Labuan IBFC is expected to benefit from international regulatory changes introduced to ensure substance and transparency in all cross-border transactions.”