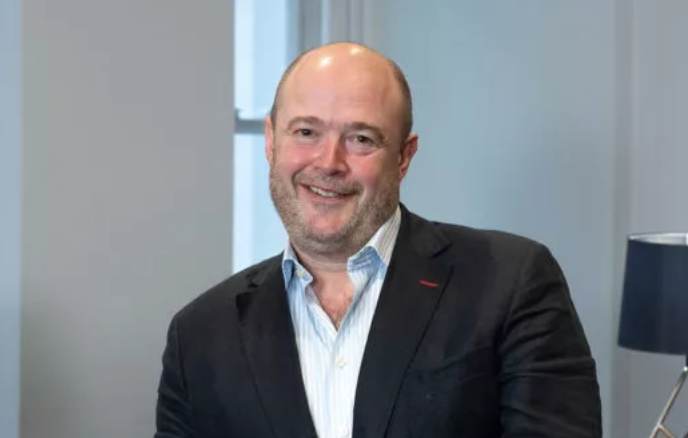 Peter Clarke, Lancashire’s Chairman, said: “We are very pleased to welcome Jack to the Lancashire Group as a Non-Executive Director. Jack has longstanding and deep experience as an underwriter, senior executive and director within the London and international insurance industry.”

“His extensive insurance experience will bring additional expertise to the Lancashire Board. Jack will also serve as a member on both our Underwriting & Underwriting Risk Committee and the Remuneration Committee.”

Last month, the company made several other key appointments, including James Irvine as its new group Chief Underwriting Officer for reinsurance, James Flude to CUO of general insurance business, and Nick Thompson to replace him, moving over from his current role of group head of non-marine reinsurance strategy.