Liberty Mutual Re has appointed reinsurance and retrocession expert Ly Lam to the newly-created role of Chief of Staff. 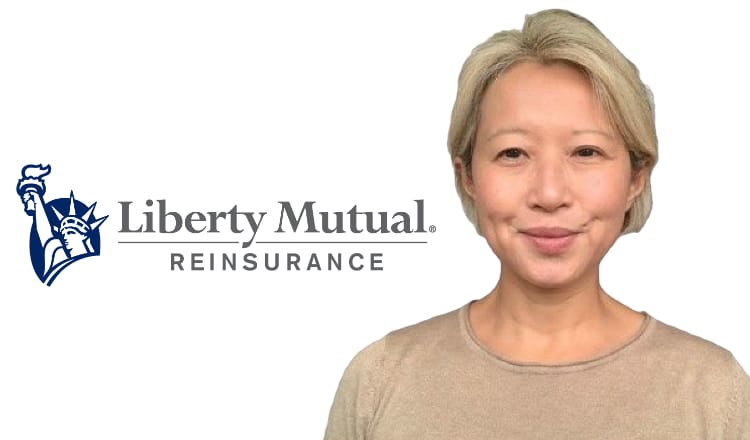 In the new role, Lam will support the senior leaders to implement and execute the firm’s strategic objectives.

Liberty Mutual Re states that she holds a wealth of industry knowledge, and is experienced in driving positive change in reinsurance businesses.

Lam also has experience in insurance-linked securities and collateralized reinsurance investments, with time spent at Markel CATCo and on the management board of Leadenhall Capital Partners.

After earning a degree from the University of Exeter, Lam began her career in the industry at PwC, where she served for over a decade, chiefly as Senior Audit Manager.

Later, she joined Aspen Insurance Holdings, where she operated as CFO – Reinsurance, along with spells in other roles.

After Aspen, Lam spent a year working at CATCo Investment Management in Bermuda as its COO, where she assisted in the sale of the business to Markel.

In 2016, she joined MS Amlin as COO & Head of Strategy – Reinsurance, before becoming a self-employed Insurance Executive up until her appointment at Liberty Mutual Re.