The London and International Insurance Brokers’ Association “lobbied hard” to ensure that today’s implementation of the Insurance Distribution Directive in the UK will have a manageable effect on wholesale brokers, according to LIIBA Chief Executive Officer Christopher Croft. 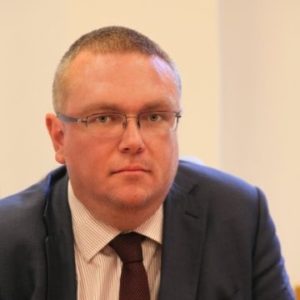 Essentially, IDD is designed to outline the information consumers should receive before they sign an insurance contract and also enforces conduct of business and transparency rules on distributors.

However, Croft says it’s fair to say that the IDD is focused primarily on retail brokers and the personal lines market.

“Because large risks, as defined by the directive, are exempted from the most onerous requirements such as those affecting the information customers should be sent, the majority of business conducted in the London insurance market will fall partly outside its scope.”

“LIIBA lobbied hard to ensure that the complexity and highly commercial nature of London’s business was recognised in this way.”

“Even establishing for certain that you don’t need to change processes is a sizeable exercise in itself.”

“LIIBA’s role has been to raise awareness of these requirements and educate our members on the steps they need to take,” adds Croft.

Flood Re to lower reinsurance premium charges from Jan 2019

Flood Re, the UK’s government-backed reinsurance scheme, has announced that it will lower the reinsurance premiums it charges to insurance companies...