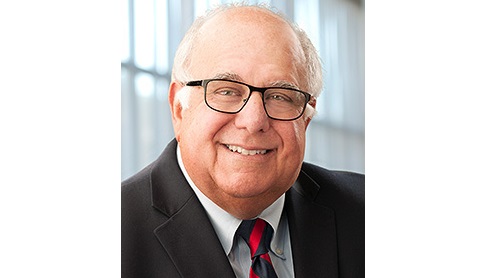 Mucci, whose retirement is set for December 31, will be replaced on an interim basis by Eric Reisenwitz.

Mucci joined Lincoln in 2014 and has overseen a period of improvement in profitability, along with growth and expansion for the business.

“On behalf of the Board of Directors and all Lincoln Financial employees, I would like to thank Dick for his service to Lincoln and our industry,” said Dennis R. Glass, president and CEO.

“Dick’s contributions to Lincoln during his tenure have been tremendous – he has not only built an industry-leading business, but also a strong leadership team, leaving Lincoln in a great competitive position.”

In his new role, Reisenwitz will be responsible for the growth and profitability of the business and oversee the division’s product development, underwriting, distribution, claims, service, strategy and marketing efforts. He will report directly Glass.

Reisenwitz holds over 30 years’ experience and most recently served as senior vice president and Chief Operating Officer for Lincoln’s group business, responsible for the business’s distribution, claims and operations functions.

“Appointing Eric to this interim role will provide continuity of leadership, while providing a window of time to thoroughly assess all the elements associated with a significant leadership transition,” Glass added.

“Lincoln has always been thoughtful and deliberate about succession decisions. Eric’s appointment will enable us to make a fully informed determination about future leadership.”