Lloyd’s appoints Christian Noyer to Council and Brussels Board 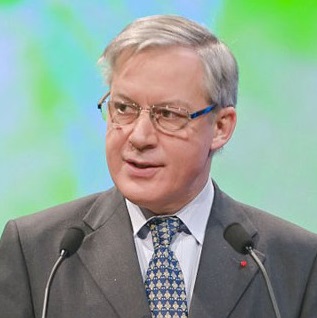 Noyer served as the Governor of the Bank of France from 2003 to 2015, and has since held the position of Honorary Governor.

He is also a member of the French Fiscal Council and is an advisor to the French Government on issues related to Brexit.

Noyer has spent more than 40 years in international public finance and has held numerous high-profile positions, including as Vice President of the European Central Bank between 1998 and 2002 and as President of the Bank for International Settlements between 2010 and 2015.

He worked for the French Treasury for over 20 years and was appointed Director of the Treasury in 1993.

“We would like to congratulate Christian on his appointments and look forward to his invaluable contribution,” a statement from Lloyd’s read.