Bruce Carnegie-Brown, Chairman at insurance and reinsurance marketplace Lloyd’s of London, has said that he wants more syndicates to be able to access the Indian market, according to reports from CNBC. 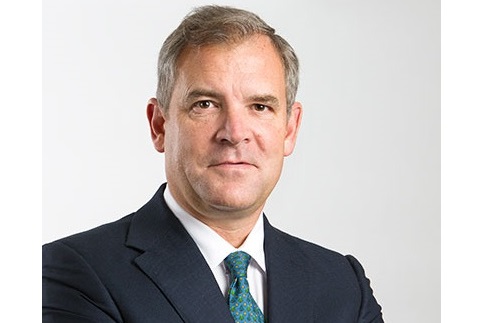 The Lloyd’s Chairman criticised the Indian government for its delay in opening up the country’s re/insurance sector to overseas companies, but said he was hopefully of an eventual increase in the foreign direct investment (FDI) limit.

Reports from earlier this month suggest that India’s Finance Ministry is considering easing foreign investment rules for insurance by increasing the limit on FDI from 49% to 74%.

Such a move would open the insurance space up to more outside investment, but would still leave the sector more closed off than insurance broking and distribution, where the FDI limit is 100%.

At present, Lloyd’s only has one syndicate operating in the Indian market, but Carnegie-Brown is optimistic that many more syndicates at looking at entering the space.

According to CNBC, Carnegie-Brown believes the Indian market still requires more support from foreign capital and is hopeful that the government will soon update its policies accordingly.

However, the Chairman added that more major changes may have to be undertaken to fully open up the market, including the removal of order of preference rules for reinsurance treaties, which favour state-owned reinsurer GIC Re.

Lloyd’s is keen to see the removal of these order of preference rules and the right of first refusal currently offered to GIC Re, Carnegie-Brown said, as they arguably create friction and inefficiencies in the market.

The Insurance Regulatory Authority of India (IRDAI) decided back in December 2018 to retain its first preference rules for GIC Re, despite growing pressure from the global re/insurance industry to relax the policy.

Carnegie-Brown maintained that Lloyd’s would continue to work with India’s government to help develop the country’s re/insurance market.

And last month, the Insurance Regulatory and Development Authority of India (Irdai) looked to further protect state assets against catastrophes with a proposal for a state-backed insurance scheme in certain states.