Lloyd’s of London has announced the departure of Sonja Rottiers from her role as European Chief Executive Officer, with Amélie Breitburd set to step into the position. 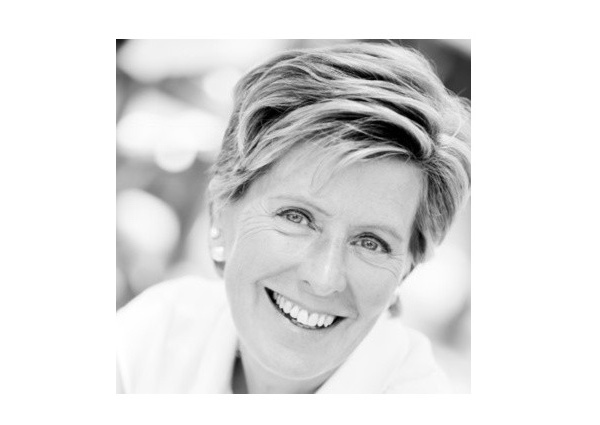 She’ll be onboarded during the second quarter of this year in an effort to help ensure a smooth transition period.

Rottiers, who departs in June, first joined the historic re/insurance marketplace in 2019 as CEO of its Brussels office, shortly before being promoted to lead the entire European subsidiary.

She took over shortly after the venture first started placing and processing business, in the immediate aftermath of the UK’s departure from the EU.

Commenting on her departure, Rottiers said, “I am proud of the progress Lloyd’s Europe has made during my tenure, and of the team we have built.

“It has been a privilege to lead this work, however now is the right time to close this chapter as LIC transitions out of ‘set up’ phase into full implementation. I look forward to seeing Lloyd’s continued success in the European market.

“I have met many people during my time with the firm and I have been honoured to be surrounded by many talented individuals, who together make up a great team. I would like to thank my colleagues, staff and board members who took part in this journey.”

Caroline Dunn, Lloyd’s Head of Market Development, added, “I would like to thank Sonja for her service to Lloyd’s Corporation and the wider market, and for her significant contribution to ensuring the ongoing success of Lloyd’s in Europe.

“I would also like to thank Michel and Christian for their valuable support during the set up phase.”

Bermuda domiciled re/insurance company Watford has completed its purchase of French property and casualty insurer Axeria, having acquired 100% of...