The Lloyd’s of London insurance and reinsurance marketplace has revealed the promotion of Sabrina Miesowitz to US General Counsel as Joe Gunset retires from the position after nearly two decades with the market. 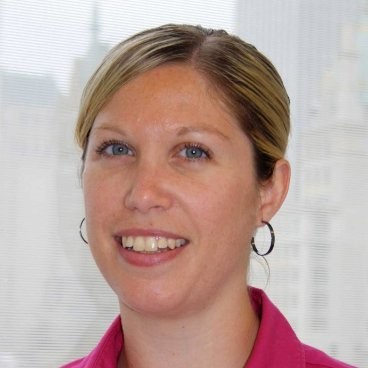 Miesowitz previously served as Deputy US General Counsel and will take over from Gunset when he retires at the end of March, 2020.

She first joined Lloyd’s in 2010 from law firm Dewey & LeBoeuf and for the best part of ten years, has worked closely with US regulators and provided legal support with the goal of both protecting and expanding the market’s access to the US insurance and reinsurance market.

As US General Counsel, Miesowitz takes responsibility for the development of Lloyd’s regulatory strategy in the US and the management of government affairs with US regulators at both a federal and state level. She will have a focus on finding business-friendly solutions to help the Lloyd’s marketplace meet its US compliance requirements.

Regional Director & President of Lloyd’s, Americas region, Hank Watkins, said: “I would like to congratulate Sabrina on her well-earned promotion to the role of US General Counsel. Her familiarity with the US legal and regulatory system and experience working with Lloyd’s unique structure position Sabrina and her team well for continued success. My colleagues and I will continue working closely with her in support of growth and innovation opportunities for Lloyd’s in our largest market.

“I’d also like to express my gratitude to Joe for his dedication and service to the Lloyd’s market. He was instrumental in bringing the market through challenging times in the early 2000’s and has led a number of successful efforts since then to facilitate the growth of Lloyd’s US business and position the market for future growth and innovation.”

Gunset joined the marketplace in 2000 as its first full-time US General Counsel, and during his early years with the company, had a focus on working with lawmakers in the US following R&R, a market-wide restructure that occurred in response to losses in the late 1980s and early 1990s.

Lloyd’s states that he has been instrumental in helping to amend US state and federal laws and increase Lloyd’s market access in the region. Following Lloyd’s, he intends to move into a strategic advisory role in the New York office of law firm McGlinchey Stafford.