Independent insurance broker Lockton has appoionted Melanie Cruz as a director within its Caribbean and Central American Facultative team. 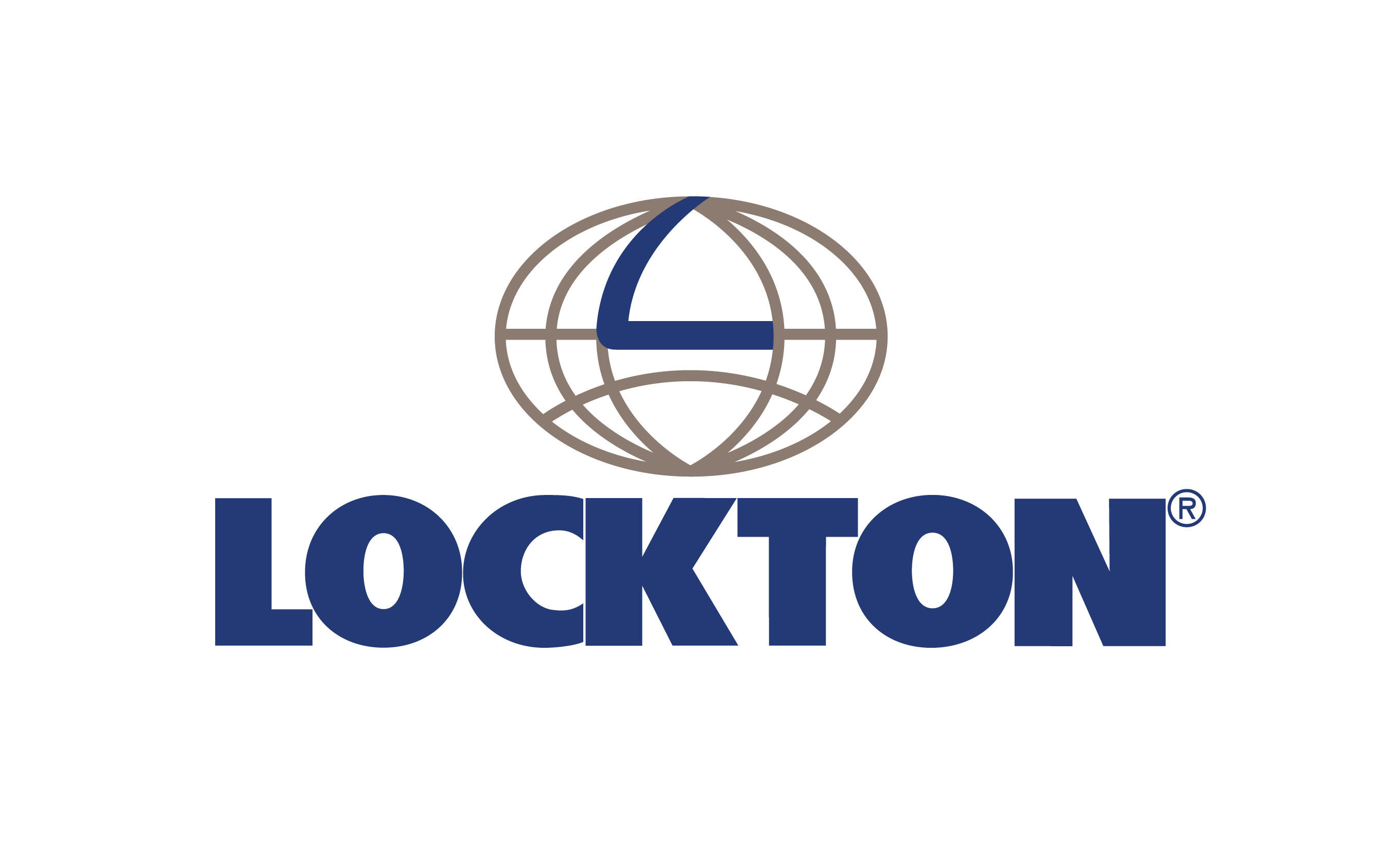 Cruz will be based in Puerto Rico and oversee Lockton’s offering within the Central American market.

She brings over 12 years’ experience to the role, including time at ceding companies and multinational insurers.

Prior to her role at ASSA Compañía de Seguros, Cruz spent more than eight years at the global insurer AIG, where she specialised in property.

“It’s a pleasure to welcome such a high calibre addition to our team,” said Pratt.

“Melanie has a reputation for excellence in our industry, is hugely experienced within the region, and will bring her deep and knowledge of insurers to bear on behalf of our clients as we build our specialist proposition within Central America. I’m confident that she will play a leading role in our ongoing growth.”

Commenting on her appointment, Cruz said, “Lockton’s independent ownership, global reach and commitment to the highest quality of client service presents a compelling proposition, and uniquely positions it to grow in the Central American market. I’m thrilled to be joining at such an exciting time of expansion for the Facultative team.”

Insurance broker McGill and Partners has added Warren Mula as a Strategic Advisor and Non-Executive Director of McGill Global Risk...