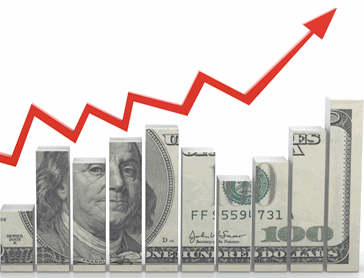 The international broker has released its 2019 Asia insurance market report, which includes key insurance rate predictions for the current year.

Looking at the Asian P&C segment, in light of the upcoming April renewals, and WTW expects non-catastrophe premium rate movements of -5% to +5%, catastrophe-exposed loss free accounts to be flat to +5%, and large catastrophe loss-affected accounts to experience rate increases of 10% and more.

Despite catastrophe activity in 2018 being lower than the previous year, some large events still occurred, especially in Asia and most notably in Japan, taking global annual cat losses above the average once again.

Typhoons Mangkhut and Jebi severely impacted Asia in 2018, as did the Osaka earthquake and the Lombok earthquake, while other, smaller events also contributed to increased attritional losses for insurers operational in the region.

As a result, WTW expects large cat loss-affected lines to experience rate increases of at least 10% through 2019, which, suggests a more positive April reinsurance renewals in Japan and the region.

The broker notes that overall, market capacity is stable, with insurers appetite for well risked-managed business remaining high. At the same time, WTW says that policy holders continue to push for reductions, and unlike previous years, have been resisted by carriers.

“Underwriting criteria such as occupancy, critical natural catastrophe exposes, claim record and risk management issues will result in capacity drifting away from placements and impacting pricing,” says the broker.

Ultimately, WTW warns of a challenging and complex operating landscape in Asia for international insurers. The expectation of higher P&C rates will likely make the Asian market more attractive to large insurers and reinsurers, and the upcoming renewals, which are largely focused on Japan, will be very interesting to watch.

Global reinsurance giant Munich Re has announced 2018 profit of €2.275 billion, helped by an improved result in its property...