Markel International has announced that it has appointed Bryan Dressler as Head of warranty and indemnity (W&I) for its professional and financial risk (PFR) division. 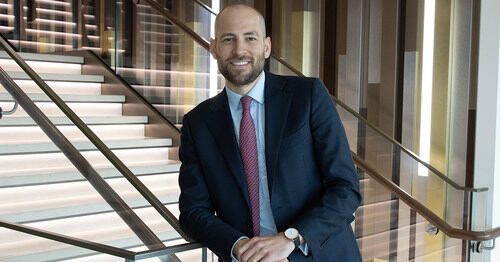 He will be based at Markel’s London officer and will report to David Sawyer, divisional managing director of PFR at Markel International.

Within his new role, Dressler will be responsible for building out a dedicated W&I team, which will focus on small & medium-sized enterprises (SMEs) domiciled in the UK and European Economic Area, with equity values up to $300 million.

Markel International also noted that Dressler will play a major part in growing the company’s W&I footprint, as well as contributing towards the organisations goal of underwriting up to $30 million gross written premium (GWP) in this area by 2025.

Before starting at Markel International, Dressler was served as assistant Vice President for transactional risk insurance products at Arch Insurance.

Prior to that, he spent five years with JLT Speciality Limited, where he led on the company’s W&I, tax liability, and contingent liability placements both in London and the United States.

Commenting on Dressler’s appointment, Sawyer said: “Markel International’s wholesale division has been supporting coverholders in the W&I market since 2014 and manages a portfolio of circa $75m. With the wealth of knowledge and experience that we’ve gathered in these eight years, now feels like the perfect time to build out an in-house offering, and with Bryan onboard, we have a market-leading individual to execute this plan.”

He continued: “Bryan has a number of years’ experience as an underwriter and broker, with a strong track record in managing in-house insurance offerings. With his cross-functional skillset, we are confident that he will be able to deliver a sustainable long-term offering for customers in the W&I market.”