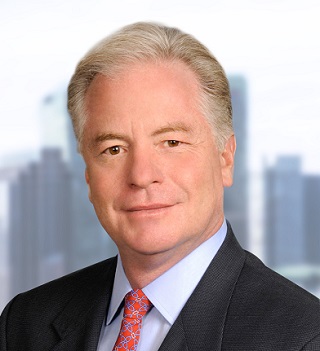 The announcement follows the appointment of Christopher Schaper as CEO of AIG’s new reinsurance operations, who previously served as CEO of Victor Insurance Holdings.

Hanuschak has led Victor O. Schinnerer & Co., the founding company of Victor Insurance Holdings, for four years and is based in Chevy Chase, Maryland.

His responsibilities will now expand to include all of Victor’s businesses in North America, including Victor O. Schinnerer & Co.; ENCON in Canada; ICAT, the property catastrophe business; and Dovetail, Victor’s insurtech marketplace for insurance agents and their small commercial customers.

Additionally, Marsh confirmed that Anthony Stevens will continue in his role as President of Victor International, leading the company’s operations across the UK, Netherlands, Italy and Germany.

Both Hanuschak and Stevens will report to John Drzik, President of Marsh Global Risk & Digital.

“Brian and Anthony have the right combination of experiences to lead Victor’s businesses, including deep underwriting, distribution and product development expertise, along with cutting-edge knowledge of developments in data, analytics and digital technology,” said Drzik.

“The MGU business is a critical growth priority for us, and we plan to expand Victor in both the North American and International markets,” he continued. “I want to thank Chris for his significant contributions to the Victor business.”