The Philippine Insurers and Reinsurers Association (PIRA), the trade association of the Philippines’ non-life re/insurance industry, has elected Allan Santos as its new Chairman. 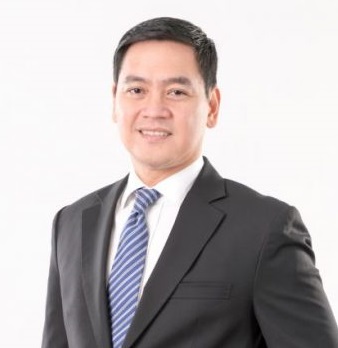 Santos, who is President and Chief Executive Officer (CEO) of the National Reinsurance Corporation of the Philippines (Nat Re), was elected by the Board of Trustees of PIRA alongside a number of other additions.

These include Francisco Ramos of the Mercantile Insurance Company and Eden Tesoro of Bankers Assurance Corporation, who were elected as Trustees.

Newly elected Officers of the Board also include Francisco Ramos as Deputy Chairman; Andrew Dee Co of the Reliance Surety & Insurance Company as Treasurer; and, Alberto Santos, Jr. of BPI-MS Insurance Corporation as Corporate Secretary.

Santos commented on his election: “I am humbled and honored to have been chosen to serve as the Chairman of the PIRA Board of Trustees.

“I look forward to working closely with seasoned and talented industry professionals in furthering our industry’s common interests, promoting effective communication among our members, and pursuing our advocacies.”

Santos was appointed as CEO of Nat Re in August 2018, succeeding Augusto Hidalgo III, who previously held the position since 2014.