The ideas comprising the new future at Lloyd’s strategy are set to “revolutionise” the way the insurance and reinsurance marketplace operate and serves customers, according to Lloyd’s of London Chairman Bruce Carnegie-Brown. 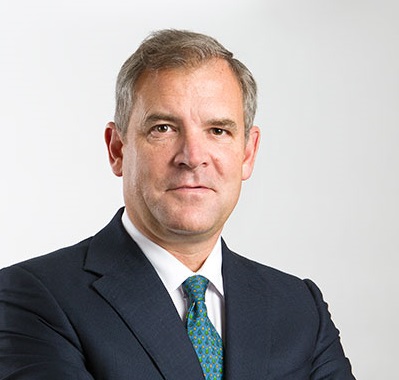 Speaking at the Lloyd’s New York City Dinner this last week, Carnegie Brown told re/insurance industry executives how the strategy will be “powered by technology designed to create the most customer-centric digital insurance platform in the world.”

The new strategy, which Lloyd’s announced last month, is focused on delivering higher quality risk protection for the market’s clients.

“No one else can rival the Lloyd’s ecosystem”, Carnegie-Brown said, highlighting that the new strategy would include the concept of dual platforms for complex and non-complex risks.

“This is new for Lloyd’s, but dual platforms exist today in other financial markets as does the technology to support them,” he explained.

The Lloyd’s prospectus also proposes greater flexibility around capital attaching to risk at Lloyd’s, while simplifying the process to appeal more to capital providers.

Carnegies-Brown also talked around the concept of a “syndicate-in-a-box”, designed to accelerate access to the market for underwriters seeking to take specific risks for a defined period with very specific series of performance parameters.

Lloyd’s is hoping to support these planned changes with an improved ecosystem in which additional services are provided more cost-effectively, as well as through its recent efforts to clamp down on sexual harassment issues in the marketplace and promote more diversity.

Carnegie-Brown also told attendees at the dinner he was confident Lloyd’s could deliver on its strategy thanks to three additional factors.

“I take comfort from three things we executed well at Lloyd’s in 2018,” he said, highlighting “the programme to set up a Brussels subsidiary in anticipation of Brexit, electronic placement [half of all in-scope risks are now bound digitally], and last year’s performance management review.”

Specialist re/insurer Beazley has announced the appointment of Desiree Khoury as a specialty treaty underwriter within the Beazley Product solutions...