While the emergence of property and casualty (P&C) startups in Bermuda is likely to be muted in the months ahead, the influx of life reinsurers is expected to continue and will only strengthen the Bermuda marketplace, according to Brad Adderley, Partner at global law firm Appleby. 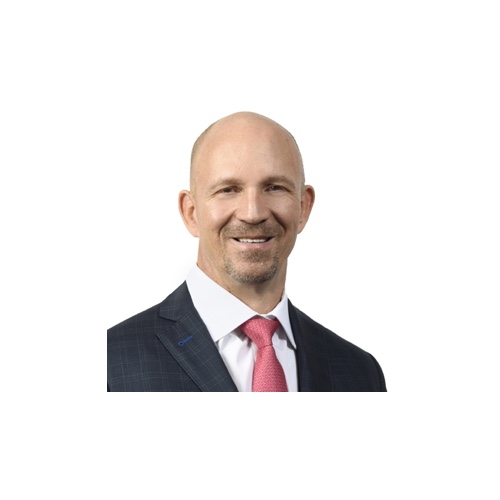 An expectation of significant rate increases at Jan 1, 2021 and beyond, driven by the impacts of the prolonged softened market, fading investment returns and the compounding effects of the pandemic and natural catastrophes, saw Bermuda attract a lot of startup capital during 2020.

Notably, funding for newcos and capital raises focused mostly on the P&C side, but with rate improvements throughout the year having been described by many as disappointing, in part as a result of the aforementioned influx of capital, the outlook for 2021 looks somewhat different.

“I don’t think you’re going to see a lot of these new P&C startups through the rest of the year, maybe one or two. Now, on the life side, there’s no question you will see more life business in Bermuda. No question,” said Adderley, in a recent interview with Reinsurance News.

Over the past decade, the number of life reinsurers operating out of Bermuda has increased fairly substantially, something which Adderley explained is good for both the island and the marketplace.

This expansion can be seen in the growth in member companies at the Bermuda International Long Term Insurers and Reinsurers (BILTIR) organisation.

BILTIR, which recently celebrated its 10th birthday, started with five member firms in June of 2011, but now represents 61 long-term re/insurance and servicing companies in Bermuda.

When the organisation was founded, assets under management in the sector were $157 billion, a figure that reached an impressive $544 billion by 2019.

“So, if you’re talking about growing the Bermuda market, what we have now are life companies writing P&C business, which is only good for Bermuda.

“People don’t think about that, they think of the company being a life company, but they also write P&C, which also grows the marketplace. So, really, we almost can’t think of a life company in Bermuda as being pure life. There’s very few pure life companies,” said Adderley.

In March / April of last year, at the beginning of the global pandemic, Adderley formed a number of Class E life reinsurers, which launched with double the amount of assets when compared with typical Class E carriers.

“One of my clients told me, ‘we have a pipeline of business to write, but we’re not sure we’re going to write it because we’re not sure what’s going to happen with the pandemic.’ But what we’re finding is people are raising more capital already, because there is more business,” said Adderley.

“Although they thought maybe the pandemic was going to create a wobble or slow business down, or make people more pensive, right. Well, we’re finding it’s the opposite, people are less that way and people are already writing more business,” he continued.

Adderley expects Bermuda to form a good number of Class E life reinsurers this year and, what’s more, he expects that some of these essentially startups will have two licenses and be able to write both life and P&C business.

“But it’s still new startups in Bermuda. It’s still growing the marketplace, still growing Bermuda’s reputation. And, if you think about it, these companies are being raised with, most of the time, it’s basically $1 billion.

“I think, on the life side, you will see more companies form, and some will be writing P&C also. You can’t look at it as just life,” said Adderley.

But for new life reinsurers, why Bermuda? According to Adderley, it’s for all the same reasons the island’s such a force in the P&C arena.

“Because when people looked at the life area and they wanted to create new companies, eight or nine years ago, in the startup world any offshore jurisdiction of any credibility, really, and with proper, large capital models, was always Bermuda.

“When you look at it, the vast majority of all new life companies have been formed in Bermuda,” said Adderley.